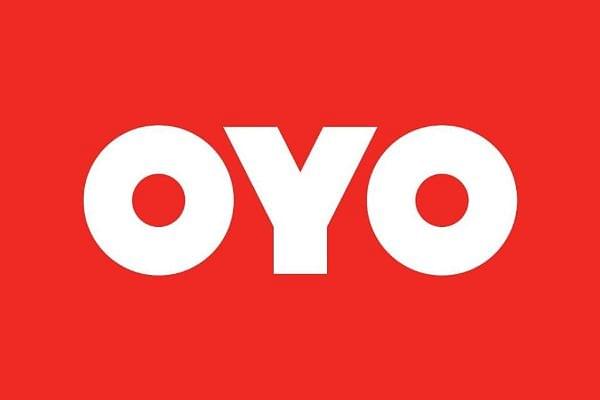 United States based technology giant Microsoft is in advanced stages of talks to invest in Indian hotel chain Oyo at a valuation of $9 billion, reports Tech Crunch.

According to the report, a deal is expected to close between both the companies as soon as Friday (30 July). However, the proposed size of the investment is unclear.

The proposed deal is likely to also involve the Ritesh Agarwal-led Oyo shifting to use Microsoft’s cloud services.

The valuation of Oyo was at about $10 billion in 2019 but has been slashed to $3 billion by Softbank, a major investor in the startup, in the recent quarters.

The Indian startup, which has aggressively expanded to many markets including Southeast Asia, Europe and the US in recent years, has been hit hardly by the Covid-19 as the tourism sector remains one of the most-affected due to pandemic related restrictions.

However, increasing vaccination and declining cases have raised the hopes of recovery in the travel sector as well as the hospitality industry.

Meanwhile, If the deal between Microsoft and Oyo materialises, it will be US tech giant’s latest investment in an Indian startup. The firm has backed a handful of startups in the India, including news aggregator and short-video platform DailyHunt, e-commerce giant Flipkart, and logistics SaaS firm FarEye.