Mind Machine Interface: Elon Musk’s Neuralink Plans To Install Chip In Brain Of A Human Patient By Next Year 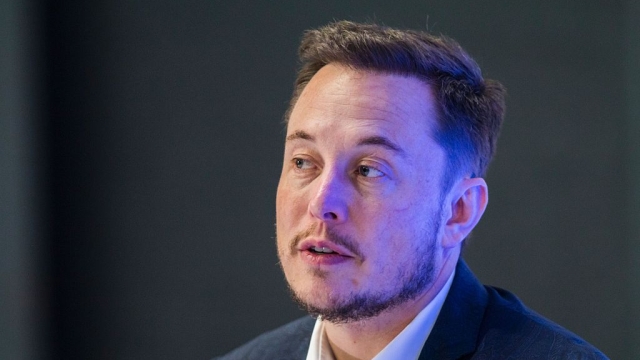 Elon Musk, the chief executive officer of SpaceX and Tesla, on late Tuesday (16 July) revealed that his startup Neuralink is working on an interface linking brains with computers and is likely to test the technology on people by next year, reports The Hindu.

Neuralink was founded by Elon Musk in 2016 to develop a high-bandwidth, implantable brain-computer interface (BCI).

The company has developed a chip containing an array of up to 96 small, polymer threads, each with up to 32 electrodes that can be implanted into the brain via robot and a 2 millimeter incision. Once implanted, the chip would connect wirelessly to devices.

The goal of the technology is to help paralysed people control devices and empower people with brain disorders enrich their lives.

"This has the potential to solve several brain-related diseases. The idea is to understand and treat brain disorders, preserve and enhance your own brain and create a well-aligned future," Musk said at an event at California Academy of Sciences.

Musk, who is a staunch critic of the Artificial Intelligence (AI), said that the long-term goal is to find a way to "achieve a sort of symbiosis with AI but that is not a mandatory thing. This is something you can choose to have if you want", Gadgets360 has reported.

The company is reportedly seeking the US Food and Drug Administration (FDA) approval to start clinical trials on humans in 2020.