Mizoram To Be Connected To National Rail Grid With Broad Gauge Line By 2021, Announces Amit Shah 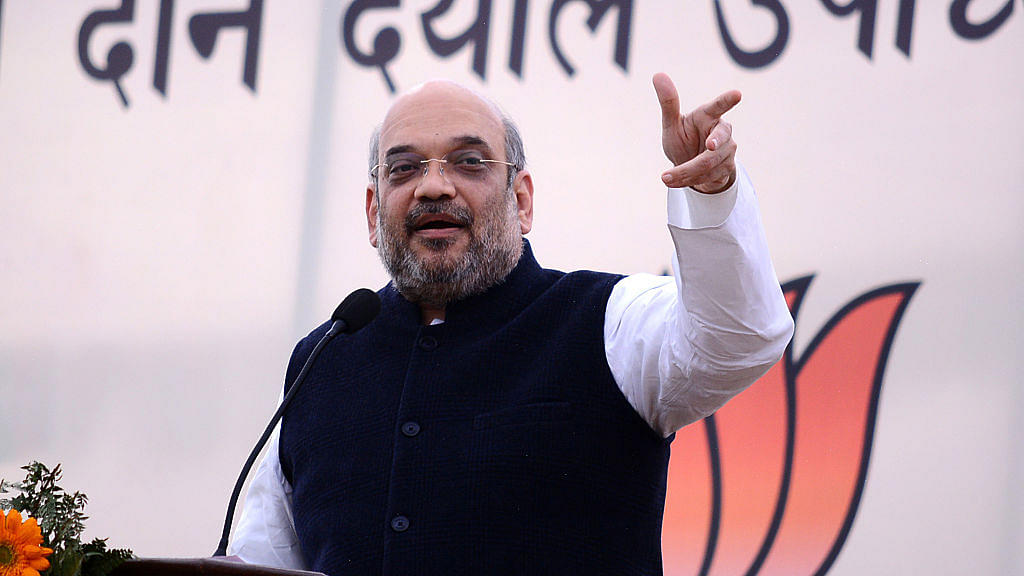 In a major infrastructure and connectivity boost for the northeastern state of Mizoram, Union Minister for Home Affairs, Amit Shah announced on Saturday (5 October) that by 2021, the state capital of Aizawl will be connected to the national railway grid via a broad gauge line, reports Asian News International (ANI).

Underscoring on the Prime Minister (PM) Narendra Modi led government's enhanced focus on the development of the northeastern states, Shah emphasised that the previous United Progressive Alliance (UPA) government had provided the state with Rs 19,974 crore under the 13th Finance Commission, while the Modi government under 14th Finance Commission has provided the state with Rs 42,972 crore.

Shah made the announcements while attending an event to inaugurate a handloom and handicraft exhibition organised by the North East Council in Aizawl. Speaking at the event, Shah called the state e of the most beautiful states in all of India.

Shah also said that the state which was once the hotbed of violence and separatism today stands as a symbol of peace and fraternity, which is a message for the whole world to see.