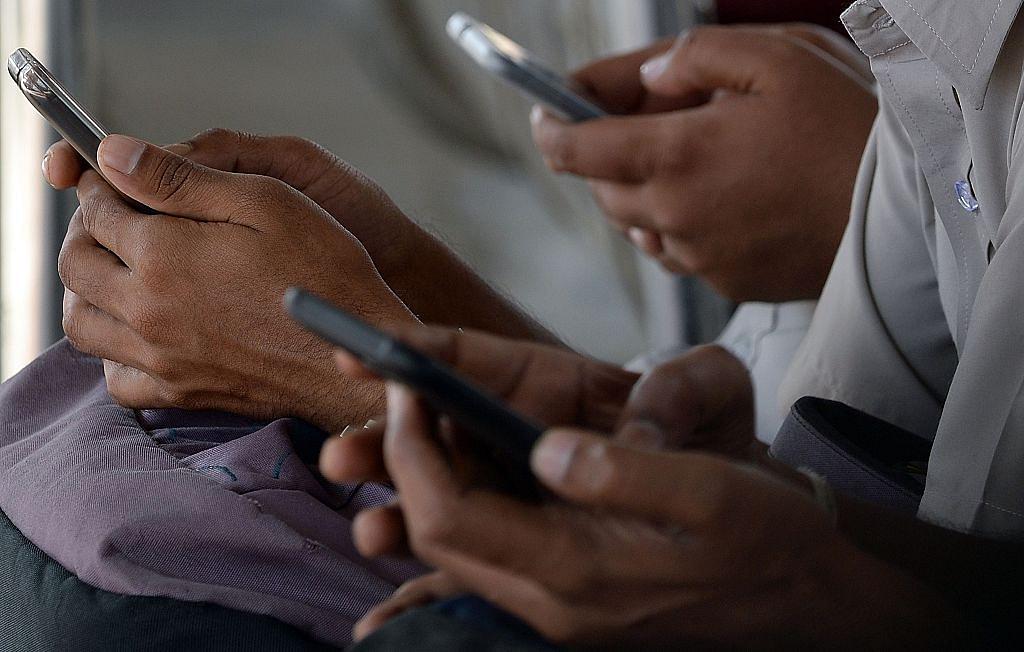 The Goods and Services Tax (GST) council on Saturday informed that it had increased the levy on Mobile phones from 12 per cent earlier to 18 per cent now, The Times of India reported.

While the move is expected to influence an increase in mobile prices, the central government has maintained it will not effect them.

The surge in the GST rates was done to correct a situation in which inputs face higher levies than the final product, which causes losses and delayed refunds from manufacturers.

The Fitment Committee which comprises senior central and state GST officers had recommended calibrating the GST rate structure to correct the inverted duty structure on various items such as mobile phones, footwear, textiles and fertilisers.

Inverted duty refers to tax rates on inputs being higher than those levied on finished products. This results in higher input credit claims by goods besides several administrative and compliance issues.

The official statement said the Council would deliberate on the issue of calibrating the rate in other items for removing inversion in future meetings with further consultation.