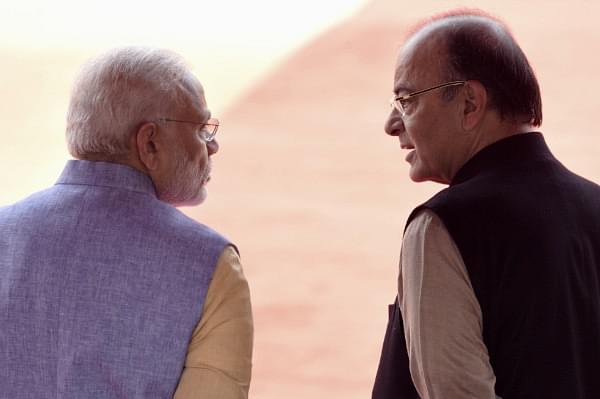 The government’s plan to merge Bank of Baroda with Dena and Vijaya Banks has drawn the support of Fitch Ratings with the ratings major calling the exercise as an illustration of the government’s willingness to carry out bold reforms.

The merger of the aforementioned banks is expected to lead to the creation of the third largest bank in the country with the government increasingly placing reliance on consolidation as a means to combat the problem of small and weak banks.

In a release Fitch noted that “the Indian government’s announcement of a proposed merger of Bank of Baroda and two mid-sized state-owned banks underlines its apparent willingness to follow through on difficult reforms in the state-owned banking sector”.

The ratings agency however also struck a cautionary note as it warned of “confrontational trade unions” posing a challenge to the merger while also highlighting the need to harmonise diverging work cultures. The ratings major also warned that “the merger is likely to have a negative short-term financial impact on Bank of Baroda, due to the weak financial profile of Dena Bank”.

Fitch has also not ruled out future mergers as 11 out of 21 state owned banks are under the RBI’s Prompt Corrective Action (PCA) framework highlighting weak financials. It is expected that a merger would afford the state run banks greater clout with the borrowing community and contribute to better health of the sector in the long run.