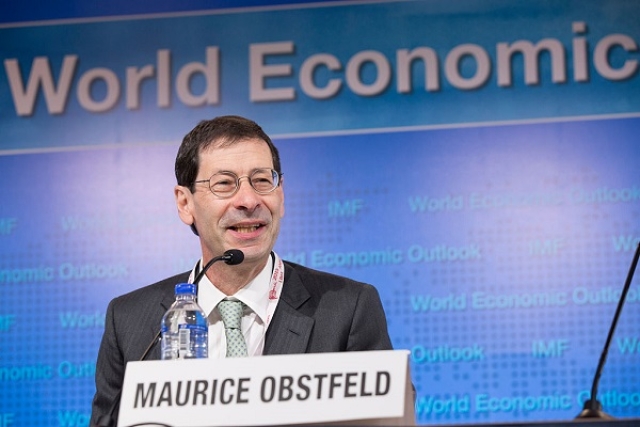 “India under the government of Prime Minister Narendra Modi has carried out some really fundamental reforms. These include the Goods and Services Tax (GST), the Insolvency and Bankruptcy Code...A lot of what they have done on financial inclusion has been really important,” Mr Obstfeld, said while commenting on the reforms undertaken by the current NDA government.

Though he noted that the “growth performance has been very solid,” he cautioned policymakers to continue reforms as elections approach. Due to the efforts of the PM Modi-led government, India has jumped a total of 53 places in the World Bank’s Ease of Doing Business (EODB) in the past two years.

Maurice Obstfeld will retire this month-end. He will be succeeded by Gita Gopinath, she will be the second Indian to become IMF Chief Economist.