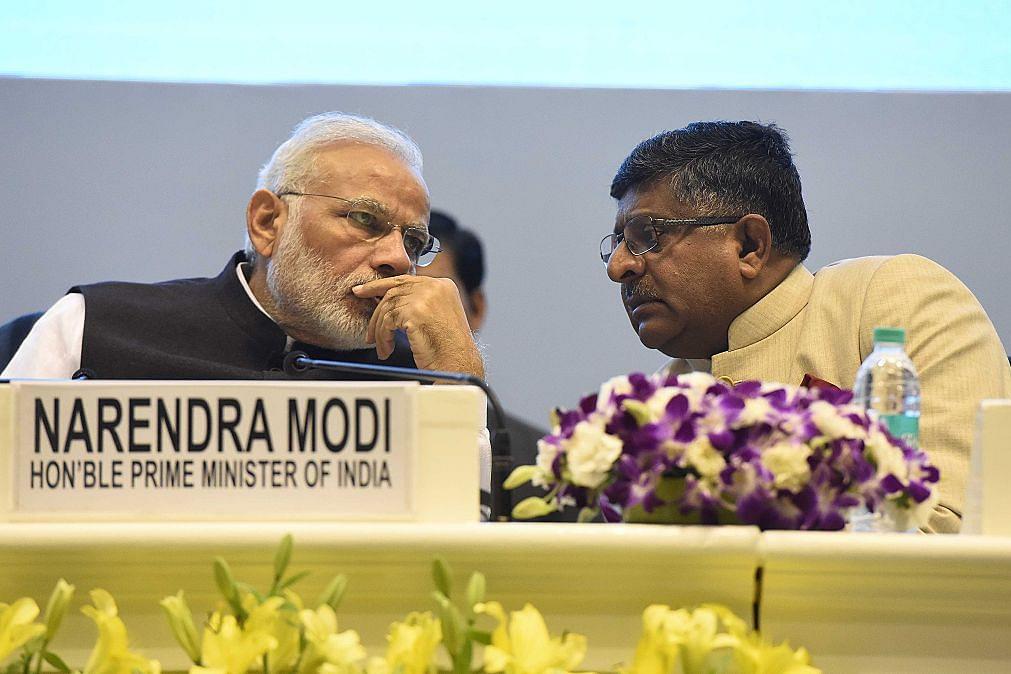 With the empowered group having cleared the proposals, these will now be placed before the Union Cabinet probably this week itself. While five of the applications cleared are from foreign players, seven are from Indian players, namely, Lava, Dixon, Micromax, Padget Electronics, Sojo, Karbonn and Optiemus.

Apple Inc's contract manufacturers and Samsung alone have proposed to manufacture smartphones worth $50 billion each in the next five years, with exports being a constituent of these figures.

In total, the Government had received applications from 22 companies under the PLI scheme which had been notified in April with the intent to transform India into a manufacturing hub for smartphones.

It should also be noted that the empowered group has also cleared six proposals submitted under a similar components manufacturing scheme. These include four foreign players and two domestic ones.