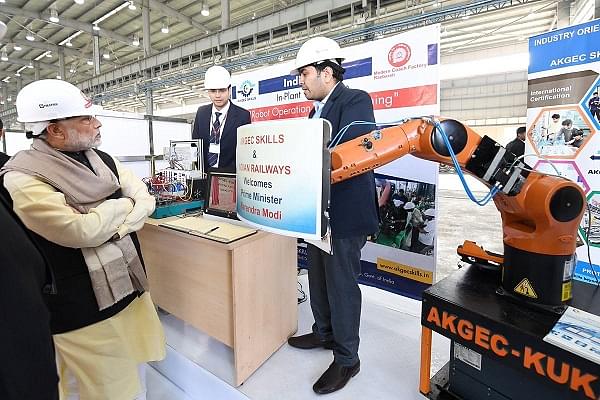 Under the first 100 days of the new Modi government, India could see a number of ‘big-bang’ reforms being announced, NITI Aayog vice chairman Rajiv Kumar has revealed in an interview with Reuters.

“They (foreign investors) will have reasons to be happy. You will see a slew of reforms I can assure you of that. We are going to pretty much hit the ground running,” said Kumar.

The objective of the Modi government is to consolidate the existing 44 central labour laws into just four codes, which will cover wages, industrial relations, occupational safety/health/working conditions and social security/welfare separately.

The efforts at privatisation will focus on some 42-odd public sector companies, some of which may just be entirely be shut down alternatively.