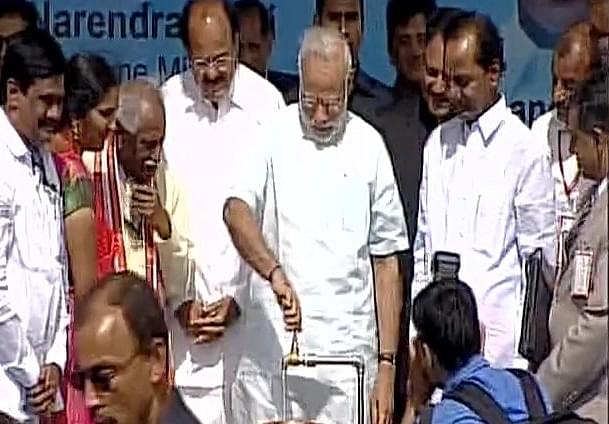 The Narendra Modi government is set to launch a new flagship programme to provide piped water supply and tap connections to all households in urban areas with less than one lakh population, reports The Economic Times.

Named as Jal Jeevan Mission (Urban), the union government is expected to earmark Rs 1.35 lakh crore for the mission which will be implemented over the next five years.

The Union Budget for 2021-22 may include this mission and the housing and urban affairs ministry would be the nodal agency.

Households in almost 4,000 towns with less than one lakh population will be provided with piped tap water connections.

Presently, Modi government is implementing Jal Jeevan Mission with a goal to provide safe and adequate drinking water to all households in rural India by 2024 through individual household tap connections.