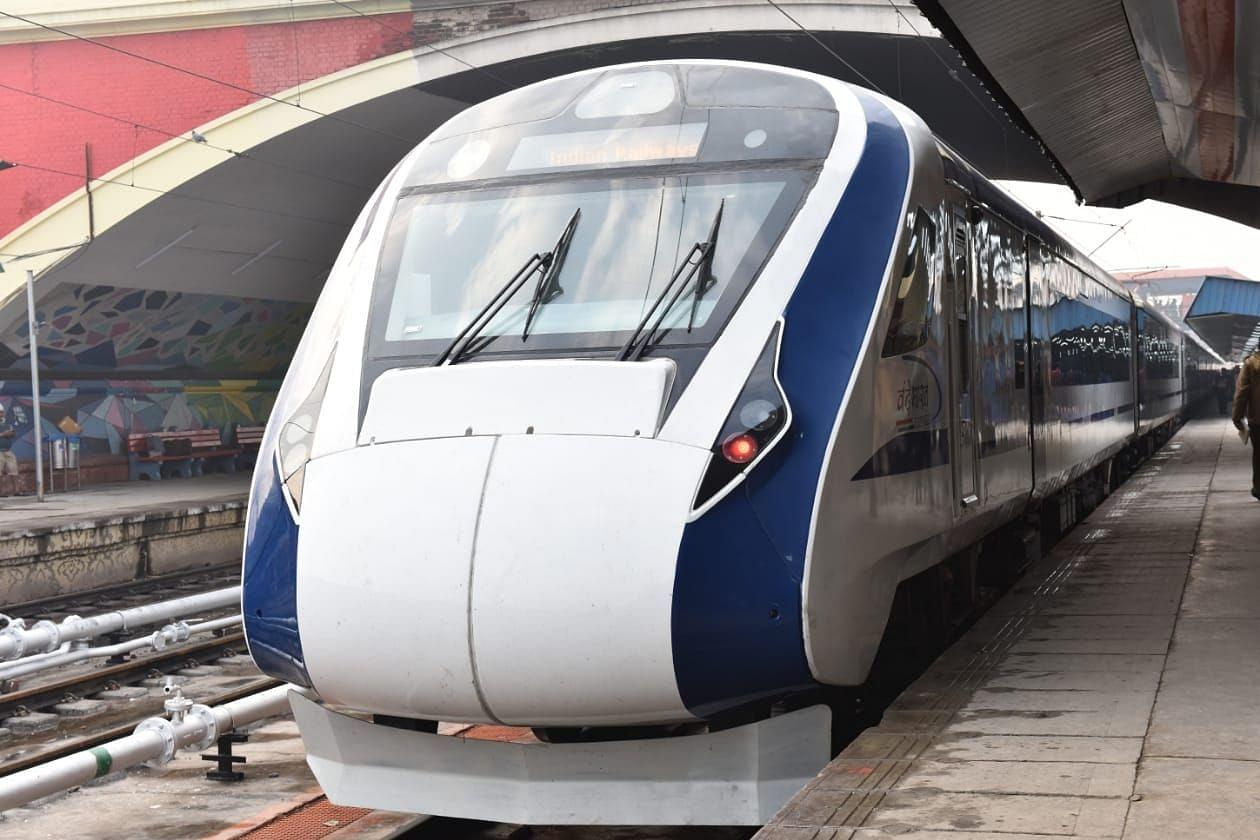 In a boost for the Indian Railway's indigenous semi-high speed train programme, the Government is gearing to launch at least ten new Vande Bharat trains to link 40 cities by August 2022, reports The Indian Express.

Having taken charge as the Union Railway Minister, among his first moves, Ashwini Vaishnaw is learnt to have reviewed the project and directed that the rollout plan be advanced to show a visible upgrade in the country's rail services as India celebrates 75 years of Independence from the usurious British raj.

To achieve the same, Hyderabad-based engineering firm, Medha has been told to advance its production plan so that at least two prototypes can be rolled out by March next year following all trials. The company had won the contract to supply the electrical systems for 44 Vande Bharat trains in February.

The Railway Board is also said to have conducted a meeting yesterday (17 July) to work out the nuts and bolts of the new plan on a war footing. The meeting was chaired by chairman Suneet Sharma and was attended by Board members concerned, General Managers of production units, the Research Design and Standards Organisation and other engineers.