Delayed By A Week, IMD Now Says Monsoon Has Arrived In Kerala 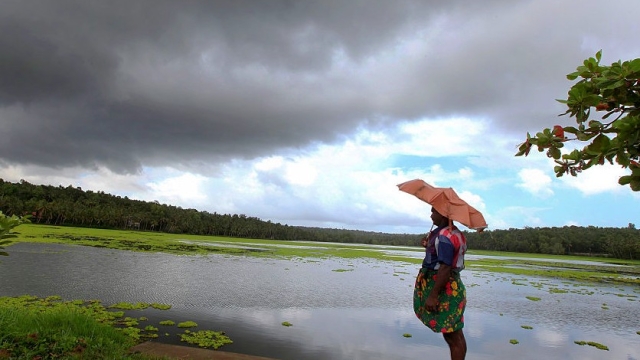 The Indian Meteorological Department (IMD) made an official announcement that the monsoon has finally hit the Kerala coast, reports India Today.

"Monsoon reached Kerala today after a delay of over a week. There is deepening of winds over Lakshadweep and cloudiness developed over southern parts of Arabian Sea," said IMD scientist Sunita Devi. The IMD, last month, had predicted that the Monsoon will reach Kerala on June 6.

Many areas in Kerala have already started to receive a good amount of rainfall, the weather office said. The rainfall would provide a huge relief from a prolonged summer which saw temperature cross 45 degrees at various North and Central India cities across the country.

Despite the El-Nino effect delayed the arrival of Monsoon, the IMD has always maintained that India will see a normal rainfall this year. The Monsoon season accounts to about 75 per cent of the annual rainfall in India.