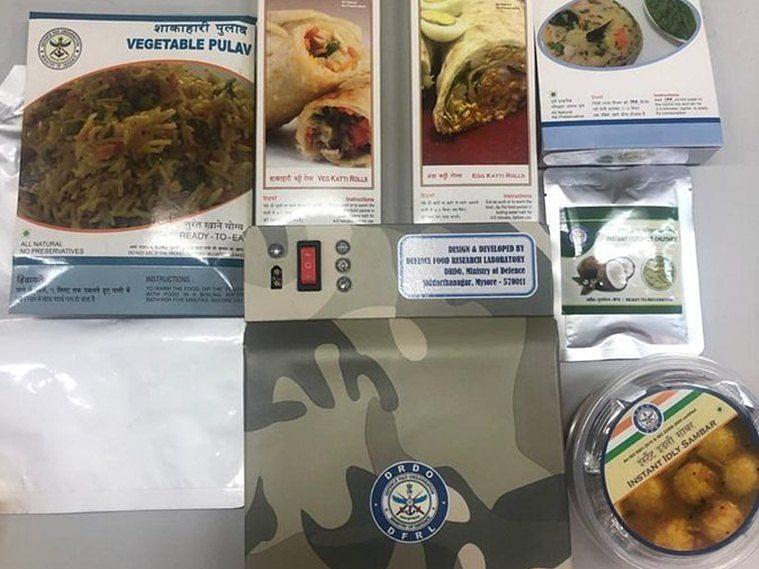 The laboratory situated in Karnataka’s Mysore is also going to provide them with food heaters to carry on mission ‘Gaganyaan’.

For the Indian astronauts scheduled to go into Space in Mission Gaganyan, food items including Egg rolls, Veg rolls, Idli, Moong dal halwa and Veg pulav have been prepared by the Defence Food Research Laboratory, Mysore. Food heaters would also be provided to them. pic.twitter.com/gDgt9BJpb2

Considering the difficulties faced by astronauts due to no gravity in space, special containers have also been developed to help them drink liquids such as water and juices.

To help astronauts drink liquids including water and juices in Space where there is no gravity, special containers have also been developed for Mission Gaganyan. https://t.co/TWCaEMjYL7 pic.twitter.com/Ar6C1vXwRA

Earlier on 1 January, the Indian Space Research Organisation (ISRO) selected four astronauts for its mission ‘Gaganyaan’, which will soon begin their training in Russia.

While stating that a lot of progress has been made in the Gaganyaan mission, the ISRO chief said, “There will be several tests that we'll do this year. Also, the final four astronaut-elects have been selected and they'll begin training in Russia from third week of January.”

Sivan further informed that the ISRO is aiming for the first unmanned flight of Gaganyaan this year. He also allayed fears that the ISRO’s ambitious projects will hamper other missions and said that the space agency plans to execute more than 25 missions this year.

According to reports, India had picked 12 test pilots, who cleared level-1 screening, in the first week of September for the human spaceflight programme that envisages to send Indian astronauts to space by 2022.

The Glavkosmos and ISRO’s Human Space Flight Centre (HSFC) in July had finalised an agreement that will see the Russian agency provide advanced training to Gaganyaan astronauts.

“Since training will happen both in India and Russia, Glavkosmos also screened the astronauts,” a source was quoted in the report as saying.