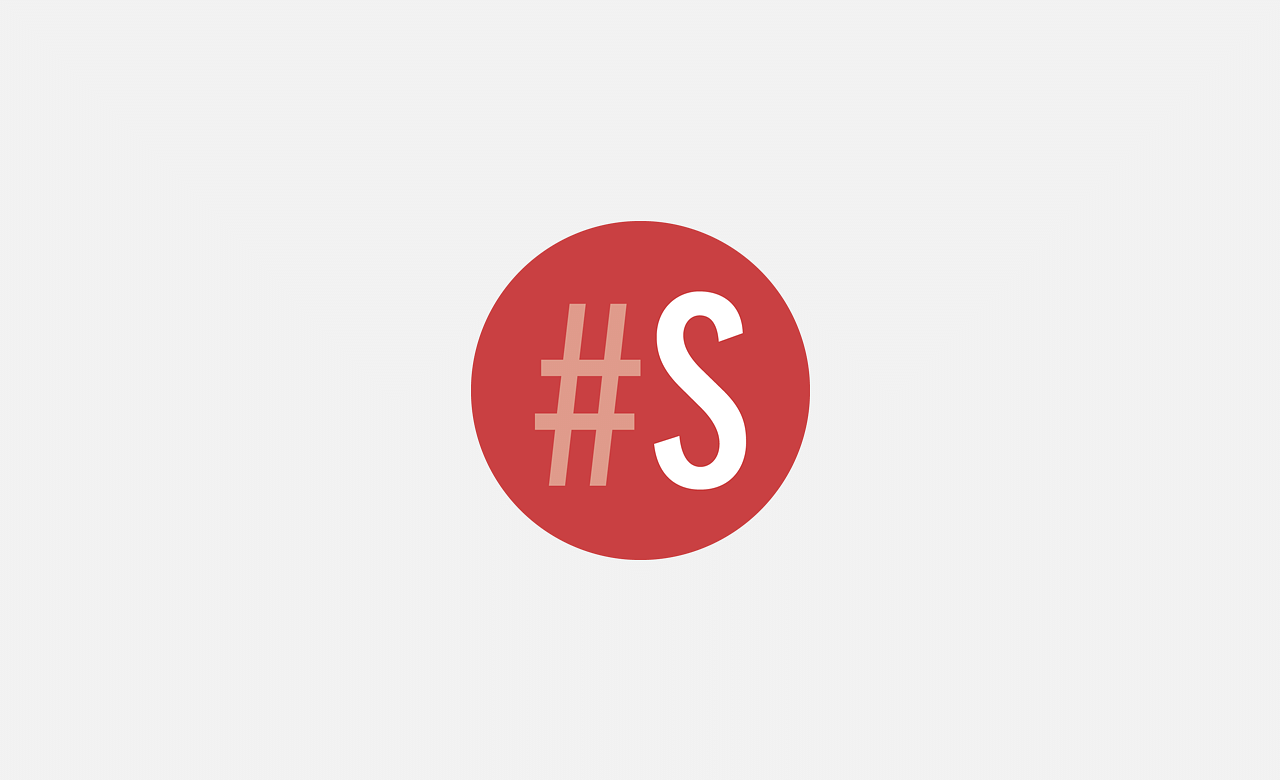 In a shocking discovery, 25 women have filed complaints against members of the educational NGO, Teach For India (TFI), tweeted human rights activist Rachita.

The activist has been compiling the allegations against members of TFI that have been surfacing on social media since October. Many victims have come out and narrated their horrifying experiences, some of which were also posted on her Twitter account (@visualfumble) with their consent. The stories range from sexist comments to inappropriate remarks.

After the outrage, Teach For India has constituted an independent complaint committee to look into the matter.

A TFI spokesperson released a statement on Thursday saying, “As an organisation, we are committed to go beyond compliance to ensure our culture is safe, especially for women. We have encouraged our community members to share their concerns and complaints with the internal committee (IC), so proper investigations can be carried out,” as reported by The Hindu.

In the statement, it was further explained that the organisation is collaborating with organisations like POSH At Work to conduct sessions to train employees on how to handle sexual harassment. They said that they have been organising spaces for staff, fellows, and alumni across cities, to engage with women, capture their grievances, and give the community a platform to express themselves.