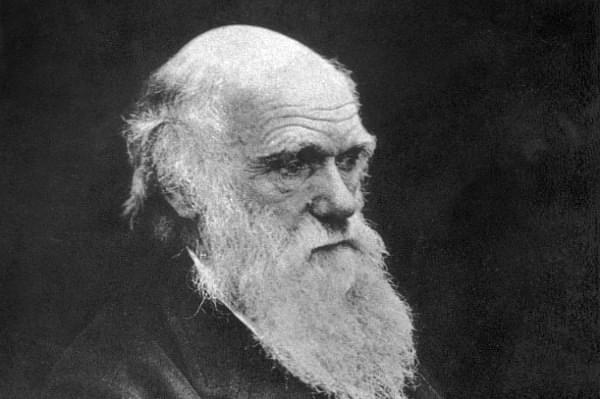 A study has noted that a significantly high number of Indians accept Charles Darwin’s theory of evolution. 68.5 per cent of surveyed Indians believed that humans evolved from animals which is more than countries like United States of America and Turkey.

The survey was carried out by evolutionary biologists from the Central University of Punjab, Bathinda and was published in the Journal of Scientific Temper.

The study noted that public acceptance of the theory of evolution was highest in the states of Delhi, Maharashtra and Kerala where over 78 per cent of the people surveyed affirmed belief in Darwin’s theory. Haryana had the least number of believers at a mere 41.3 per cent.

Also, it was observed that men tended to place more belief on the theory of evolution than women and similarly a greater number of non-religious people affirmed belief in evolution compared to their religious counterparts.

Most interestingly, the study noted that people identifying themselves as ‘rightists’ were more likely to accept the theory of evolution as compared to people who were ‘leftists’.

Also, India has been noted as a prominent outlier to the general belief that religiosity accompanies a general disapproval of theories of evolution as noted in the United States and Turkey.

The lead author of the study Felix Bast has theorised that this anomaly could probably be explained by the fact that the tenets of Hinduism do not run counter to Darwin’s theory of evolution.