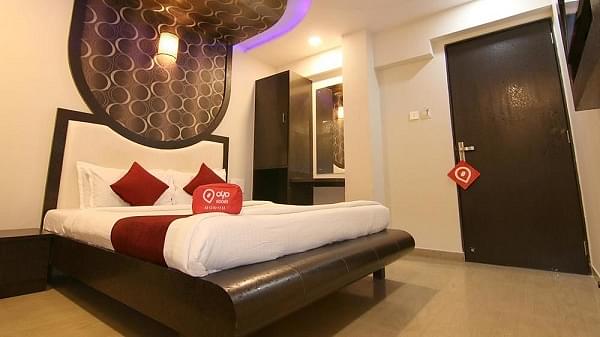 This investment is part of the $1 billion financing round led by OYO's existing backer SoftBank, which put in $800 million. Didi’s latest investment values the startup at $5 billion.

“We are happy to confirm that we have officially closed our $1 billion financing round, of which $900 million was closed in quarter ending 2018. We have also received the balance $100 million as disclosed in the RoC filings,” said a company’s spokesperson.

Didi Chuxing, popularly known as Uber of China, has a valuation of $56 billion, and is reportedly looking at an IPO in early 2019.

OYO, which has plans to add over a million rooms across the globe in the next three to four years, has also lined up a $600 million investment in China. It is seeking to expand in the lucrative tourism markets of West Asia, South-East Asia and parts of Europe.

New Delhi-based OYO is already the largest hotel chain in Indonesia and plans to repeat the feat in Japan before the 2020 Tokyo Olympics.