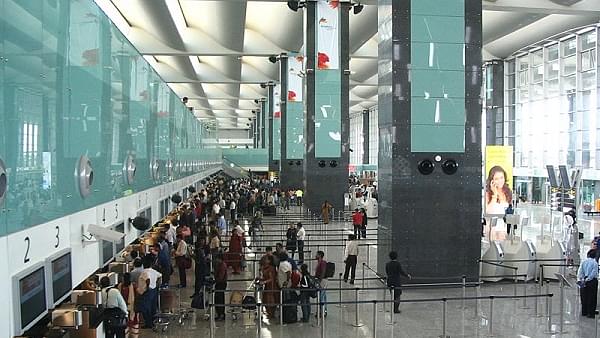 The Bureau of Civil Aviation Security (BCAS) has asked airport operators and security agencies to replace the existing metal detectors with body scanning devices at pre-embarkation security checkpoints of all airports in a phased manner.

The latter help in detecting objects being carried by a traveller without the need for physical contact such as frisking. Also, the scanners are more secure as they can recognize both metallic and non-metallic items concealed on the body underneath clothing.

“Terrorist incidents have forced state authorities to take additional security measures to protect civil aviation from potential attacks, including deploying of advanced technologies aimed at detecting threats of varying complexity,” the BCAS noted in a directive to the airport operators.

While some of the “hypersensitive” and “sensitive” airports, which are classified on security grounds, have been asked to replace the metal detectors within one year, other airports have been given a two-year extension.

In August 2018, Central Industrial Security Force (CISF) was also reported to be working on implementing more stringent norms at the airports. As per the new proposal, passengers would have to place all phones, wallets, pens, and chargers into a separate basket along with laptops during the process.

CISF would also look at “oddly-shaped” pens with extra caution amid concerns that they may contain hidden knives.