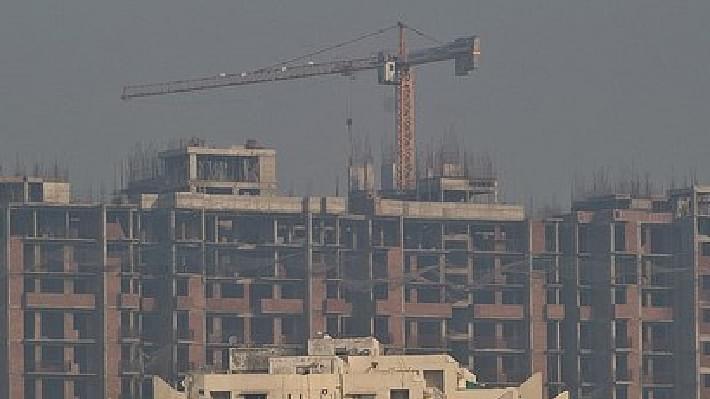 In a move to protect the interests of home buyers in the country, the Central government is planning to notify the Real Estate Act in the next 10 days. The act is aimed at regulating the housing sector, bringing transparency and instituting accountability in real estate.

The act requires builders to deposit 70 per cent of the payments made by allottees in a separate bank account to ensure that such funds are not diverted to other projects. The act also states that a developer would be liable to pay the buyer a certain amount as interest if he fails to hand over the property within the deadline.

Three people were killed and at least 12 people injured in a stampede after a massive rally by Bahujan Samaj Party chief Mayawati. More than 1 lakh people were present at the Babasaheb Bhimrao Ambedkar ground in Lucknow.

Uttar Pradesh chief minister Akhilesh Yadav  has announced a compensation of Rs 2 lakh each to the family of people who died in the stampede.

A radioactive substance leaked at Delhi's Indira Gandhi International Airport's cargo terminal on Sunday from a medical shipment flown from France. However, Bhabha Atomic Research Centre and National Disaster Response Force teams cleared the anticipation of harm within hours and declared the radiation is within safe limit.

From the initial update, it appears that the material contains sodium molybdate. The medical equipment from which the leak purportedly took place came through Air France airline.

In view of a high-level bilateral meeting scheduled on the sidelines of the upcoming BRICS summit in Goa, New Delhi and Moscow have fast-tracked negotiations to close multi-billion dollar defence deals. Officials are expediting the exchanges to ensure some agreements are ready for signing at the summit.

The deal may include the purchase of five state-of-the-art S-400 ‘Triumph’ long-range air defence missile systems, worth $6 billion, IL-78 multi-role tanker transport and an agreement for the joint upgrading of Sukhoi Su-30MKI fighters and Kamov-28 helicopters.

A six-month nationwide state of emergency was declared by Ethiopia's Prime Minister Hailemariam Desalegn on Sunday, stating that the ongoing unrest poses a threat to the nation's stability. The decision marks a further hardening of the government’s position after months of protests in different parts of the country.

Human rights groups say more than 500 people have been killed in protests and tens of thousands have been arrested without charge.

The Problem With Government As Landlord: The underperformance of India’s public sector undertakings and the political inability to take decisive action on this front has been a constant theme in the post-liberalisation era.

Fighting Disease And The Stigma: The mentally ill do not need sympathy or doles. They need to be given a life of dignity and access to sound medical and psychiatric care. Governments and non-governmental organisations are working in this direction, but a lot more needs to be done.

A Competent Choice For The UN: To be fair, despite the undemocratic selection process, António Guterres, the 67-year-old former prime minister of Portugal and the United Nations’ former high commissioner for refugees, is the most deserving candidate among the contenders.

Some See Her As Merely A Prostitute-Alternative Reading, They Say: To those who say my devi is a prostitute, I say we create our gods in our own image. We project on to them what we believe about ourselves. In them, we invest our hopes, our fears, our aspirations and highest principles.

SUBSCRIBE NOW: The latest issue of our magazine explores the issue of judicial overreach. "Has the Supreme Court become a law unto itself?" Get a copy home and enjoy reading Swarajya in print. Subscribe here to start receiving your copies for just Rs 349.