‘Most Sophisticated I’ve Ever Seen’: Here’s What The 2018 Economics Nobel Winner Had Said About India’s Aadhaar 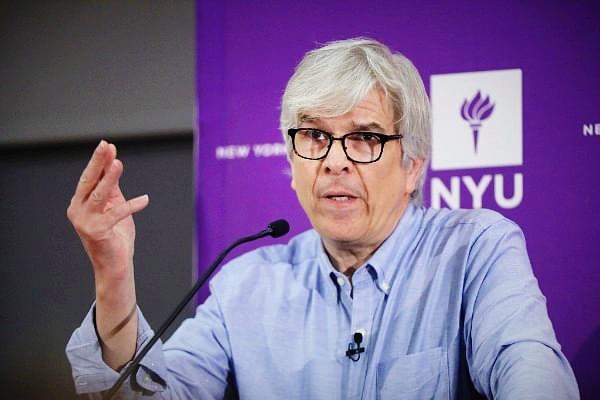 Among the two winners of the 2018 Nobel Prize for Economics, Paul Michael Romer had praised India’s Aadhaar biometric database earlier, calling it ‘the most sophisticated (system)‘ he had ever seen, India Today has reported.

In a remark to Bloomberg in March last year, when he was the World Bank’s chief economist, Romer said, “Aadhaar is the basis for all kinds of connections that involve things like financial transactions.....it could be good for the world if this became widely adopted. It should be part of the policy of the government to give individuals some control over the data that the private firms collect and some control over how that data is used”.

Last month, the Supreme Court restricted the use of Aadhaar data by private players but upheld the scheme as constitutionally valid.

Romer was quoted as saying that research shows it's best to develop one standardised system so people can carry their IDs wherever they go in the world, and that "the system in India is the most sophisticated that I've seen."

Romer, along with William Nordhaus, won this year’s Nobel Prize for Economics for integrating climate change and technological innovation into macroeconomic analysis.