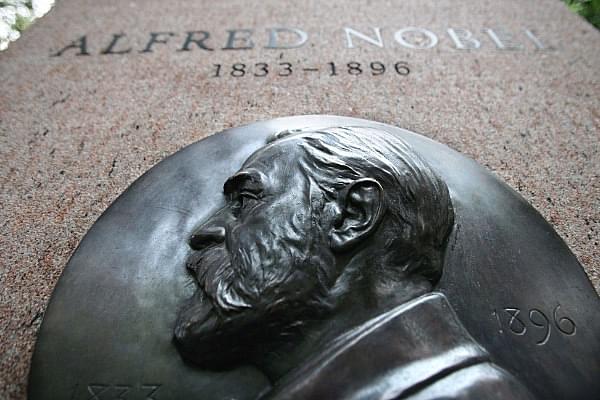 The models that Nordhaus and Romer created have helped with the development of economic growth, and combatting climate change, said the committee.

Romer demonstrated how knowledge could function as a driver of long-term economic growth. Macroeconomic research models had earlier emphasised technological innovation as the primary driver of economic growth but had not explained the connection between economic decisions and market conditions in determining the creation of new technologies. Paul Romer solved this problem by demonstrating how economic forces drive new ideas, necessitates research and innovations in firms.

Nordhaus’ research deal with interactions between society and nature. In the mid-1990s, he became the first person to create an integrated assessment model, i.e. a quantitative model that describes the global reciprocity between climate change and the economy. His model tries to integrate theories an heuristics from physics, chemistry and economics. This theory can be used to examine the consequences of climate policy interventions, for example, carbon taxes.