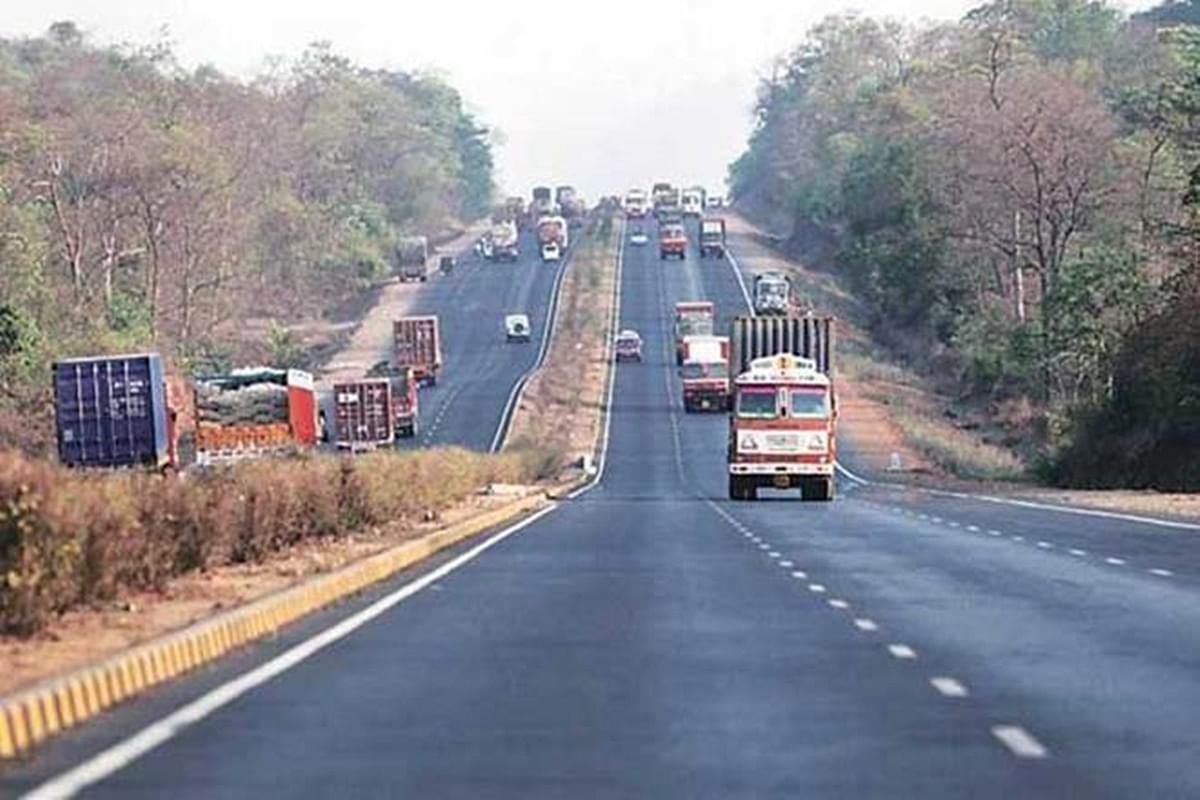 The Madhya Pradesh government has accorded administrative approval for the development of an economic corridor in Indore and a investment region in Ratlam. It has also given its nod for the construction of a multimodal logistic park in Pithampur.

The MPIDC had also proposed establishing an investment region for green industries, hotels, data centres, malls, fintech cities, sports complexes and other commercial and industrial projects on the 300-meter area on either side of this 75-meter-wide road.

Rs 1,300 crore will be spent on acquiring 1,100 hectares via land-pooling for this project. Farmers along with property owners will be given the option of accepting a developed plot or cash in exchange of their land.

The MPIDC is targeting to attract investments worth Rs 20,000 crore through this initiative. The multi-sectoral and high-density development on the economic corridor joining Indore and Pithampur will likely generate employment for 1 lakh individuals.

Meanwhile, the aforementioned Ratlam Investment Region is proposed on 1,800 hectares alongside the Delhi-Mumbai Expressway. The project is only 1 km away from the notified entry and exit points of the under-development expressway. The Ratlam district administration has already allotted the land for the same to the MPIDC.

The multimodal logistic park in Pithampur will be developed on 250 hectares of land. It will connect with a railway line from the Tihi railway station, NH-3 along with the Pithampur main road and the Ring Road. This project is a joint venture (JV) between the state government and the National Highways Authority of India (NHAI).

“The state government has provided administrative approval for Economic Corridor in Indore, investment region in Ratlam and a multimodal logistic park in Pithampur. We will issue a preliminary notification of the same in a day or two to invite claims and objections before publishing the final gazette notification,” MPIDC Managing Director (MD) Rohan Saxena was quoted in a Times of India report as saying.