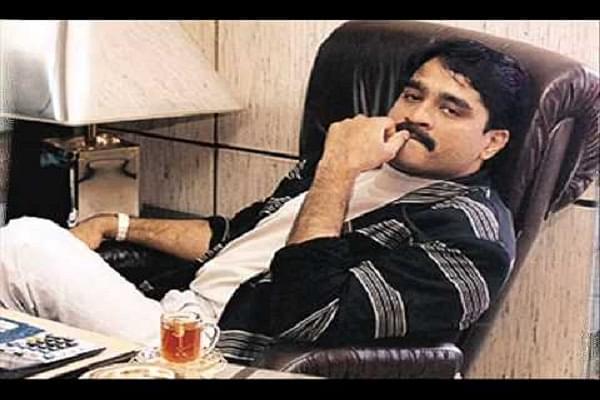 In a major blow to criminal syndicate D-Company, the nephew of Dawood Ibrahim, Rizwan Kaskar has been taken into custody by Mumbai Police in connection with an extortion case, reports India Today.

This comes just one day after a close associate of another major leader of D-Company, Chhota Shakeel, was arrested by cops.

Rizwan Kaskar’s father is Ibrahim’s younger brother, Iqbal Kaskar, who is presently imprisoned in Thane jail. Police were able to nab him after questioning Ahmed Raza Wadharia, who is linked to another D-Company figure, Fahim Machmach.

"During his interrogation, Rizwan Kaskar's name cropped up. Based on the information, a trap was laid and he was detained at the Mumbai international airport on Wednesday night when he was trying to escape from the country," said an official from the crime branch.

The D-Company is the most notorious criminal network to emerge out of the Mumbai underworld, with its operations now primarily being conducted from Pakistan and the UAE.