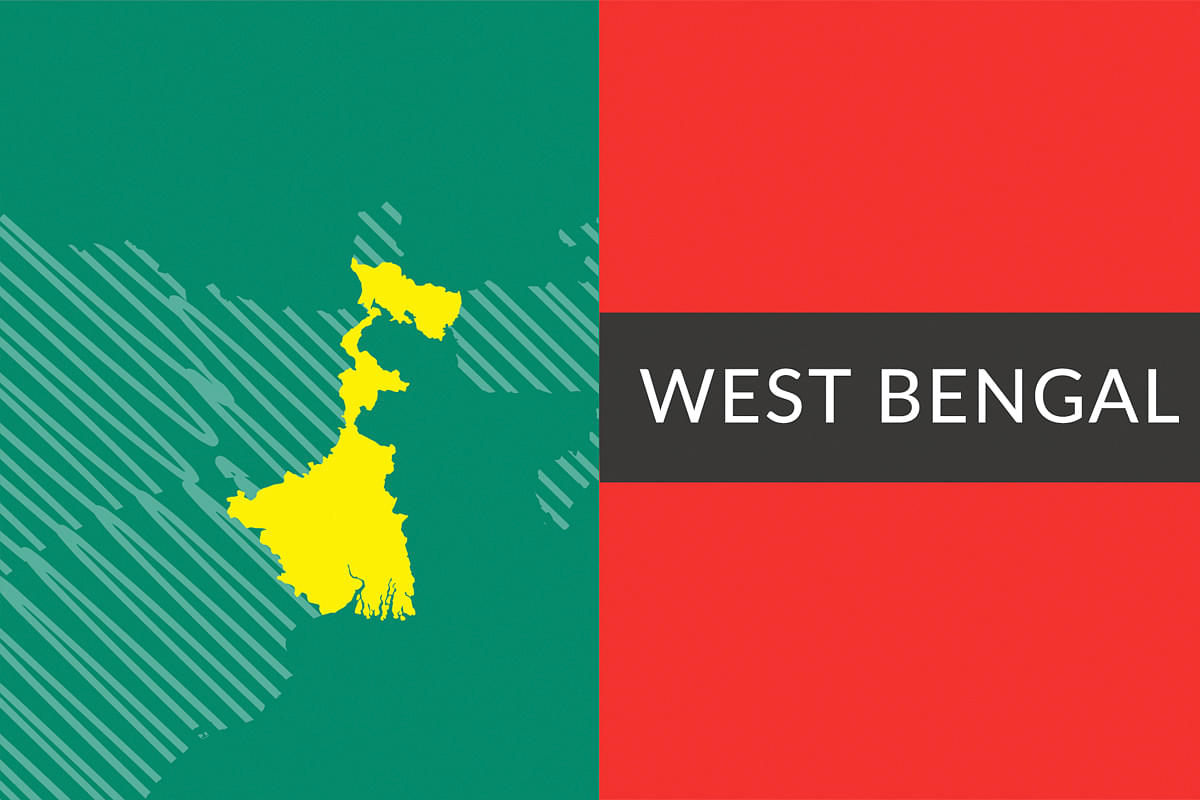 Trinamool Congress (TMC)'s leaders allegedly thrashed a former IPS officer Nazrul Islam who has been running educational institutions and a college in the State's Murshidabad district since his retirement, reports Hindustan Times.

Islam has lodged a complaint at Domkal Police Station, claiming that TMC's councillor from Ward 17 of Domkal municipal area, Majidul Sheikh and two other men called Bhadu Sheikh and Jahangir Sheikh barged into his office and attacked him. Later Islam was rescued by local people and took him to the hospital.

Islam has detailed that during a parent-teacher meeting at the English medium school run by him under the banner of Basantapur Education Society, Majidul and his uncle, Bhadu, entered the institution and locked the entrance. Following this, the two and their acolytes held him by the collar and dragged him to the field and beat him up.

Meanwhile, TMC has condemned the development and said that the party will not shield the accused.

It should be noted that the former IPS officer has a few years ago formed a political party called Mul Nivasi Party (MNP).