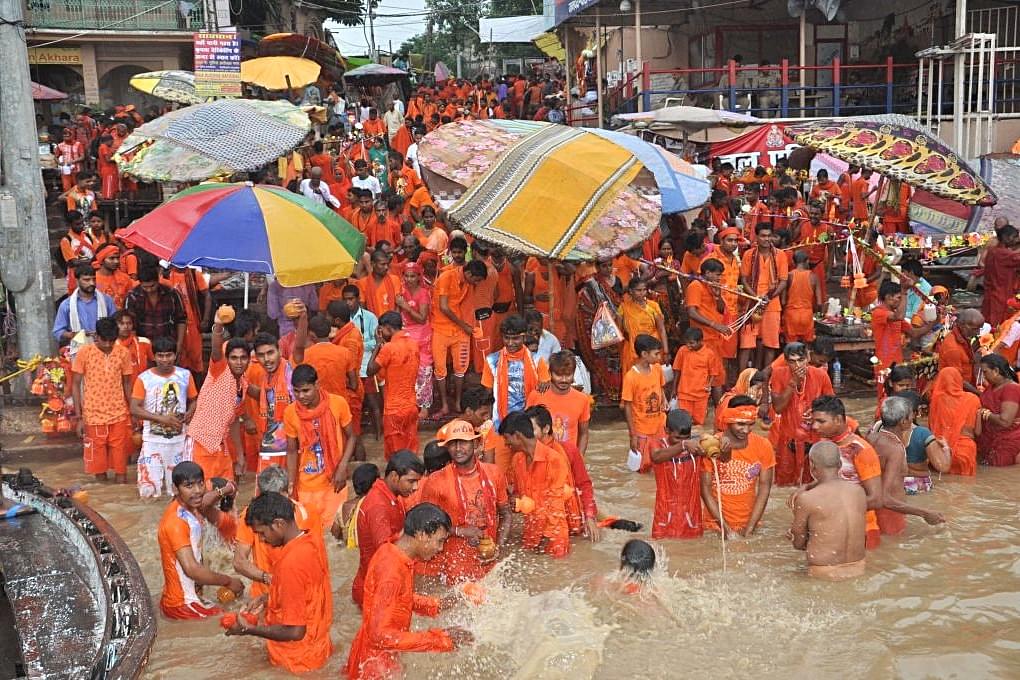 A Muslim farmer in Baghpat, Uttar Pradesh who was assaulted a few days back for participating in a Kanwar Yatra has threatened to become a Hindu if the perpetrators are not punished, Times of India has reported.

As reported earlier, Babu Khan had gone to Haridwar on Friday (10 August) as part of a Kanwar Yatra to offer water at temples. Such assimilation though earned the ire of his community members who assaulted him on Saturday when he went to a Mosque. He was subsequently stopped from offering Namaz and forced to flee the spot.

Khan has now threatened to convert to Hinduism if his persecution doesn’t end and the attackers are not apprehended.

He has alleged that initially the police had arrested three accused namely Mustaqeem Ahmad, Mohd Yazuddin and Gullu, but were subsequently let off. He now alleges that they again threatened him when he visited the mosque on Monday.

Khan claims that he has sent his wife and four kids away. If the situation doesn’t improve, he has said that he would become a Hindu where he claims he would be respected.

Station officer of Binoli police - Devender Bisht has been quoted as saying that Khan and the accused have an old enmity, and cases are ongoing in the courts. Bisht claimed that Khan’s participation in the Kanwar Yatra gave them a pretext to harass him. An FIR has been filed against the trio who are currently out on bail.