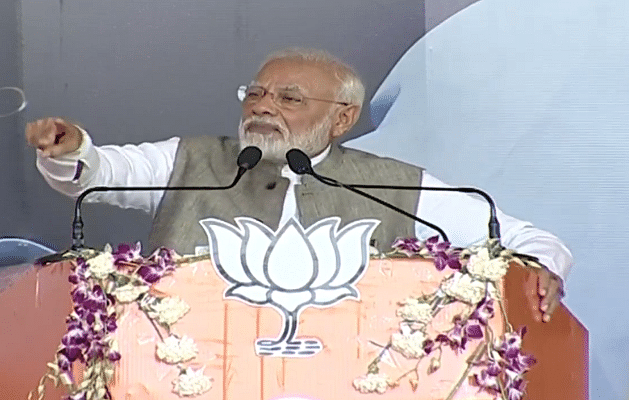 In a letter titled ‘Reminder Immediate’, the Department of Personnel and Training (DoPT) has asked 45 ministries and government bodies to immediately send details of non-performing and corrupt officers for their compulsory retirement, reports The Print.

As per reports, DoPT has asked the ministries and departments to send the name by 13 December.

The government has the absolute right to retire government officials prematurely on the ground of lack of integrity and ineffectiveness, in public interest, as per provisions of FR 56(j (i), Rule 48 of the Central Civil Services Pension Rules, 1972, and Rule 16(3) (Amended ) of the All India Services (Death-cum-Retirement Benefits) Rules, 1958.

Earlier in June this year, the government wrote to all ministries asking them to send names of corrupt or non-performing officers to be considered for forced retirement every month.

In a letter dated 22 June DoPT had said “The Ministries/Departments should ensure that the prescribed procedure like forming of opinion to retire a Government employee prematurely in public interest is strictly adhered to, and the decision is not an arbitrary one and is not based on collateral grounds.”