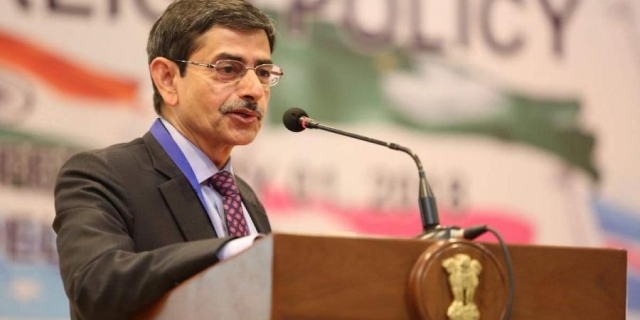 Going all-out to bash the State government over non-performance, Governor Ravi lamented that Nagaland was the "worst-performing" State on almost all significant indicators of human development. He added, that while the rest of India had surged ahead under Prime Minister (PM) Narendra Modi, Nagaland had got left behind because of "vested interests."

Governor expressed disgruntlement that this was the condition of Nagaland despite it being rich in resources, and despite peace having prevailed in the recent decades.

Governor Ravi highlighted how the rest of the Northeast which was until some years ago known for insurgencies, is now been emerging as an economic hub and is bracing to play a pivotal role in India's Act East Policy. He emphasised that the region was emerging as a destination of choice for investors from the rest of the nation and the world. He lamented that the wave of positive changes seemed to ave bypassed Nagaland.

Aiming at the NSCN I-M, Governor Ravi said, "Incongruously, a deeply entrenched network of vested interests has misappropriated the dividends of peace and not allowed them to reach the people. There is mass-scale mayhem and miscarriage of dreams and expectations of the people of Nagaland. It is unendurable and unacceptable."

The scathing attack by Governor Ravi comes at a time when NSCN I-M's leadership is presently in Delhi and is learnt to have communicated to the Union Government that the talks can't go on with him as the interlocutor.

It should be noted that the talks have been stuck over the NSCN I-M's demand for a separate flag, constitution and sharing of sovereign powers which has been unacceptable to the Government.