Namma Metro To Set Up A ‘Network Connection’ Between Whitefield And E-City, On Priority 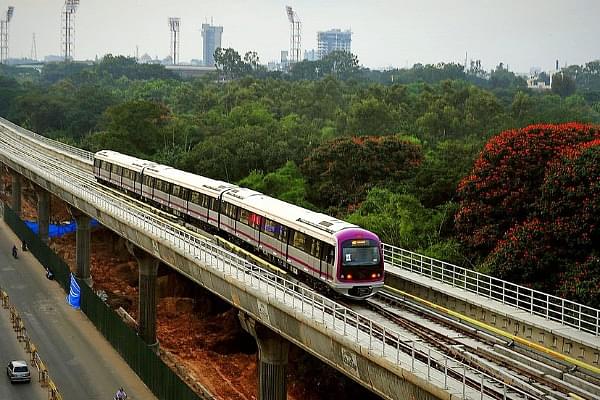 The metro line between Whitefield and Electronic City has been delayed time and again due to several reasons, but there finally is a breather for all citizens as the work is expected to speed up in no time. Most issues causing the delay relate to land acquisition. Surprisingly, government land has been difficult to acquire, Bengaluru Metro Rail Corporation Limited (BMRCL) says.

A committee headed by chief secretary TM Vijay Bhaskar has asked all government bodies to cooperate and allot land required for Phase-II of the metro line, Bangalore Mirror reports. Formalities to wait until compensation is paid will not be followed anymore.

BBMP, BDA, KIADB, BWSSB and Minor Irrigation Department (MID) among others have received orders from the chief secretary in this regard.

The land will be required for electrical utility shifting, metro station construction, electric transformers among others.

Bangalore Mirror quoted MS Channappa Gouder, General Manager for Land Acquisition at BMRCL as saying, “With this nod, we have advanced the project by four months at least. As the lands are made available, we will start work immediately. We needed about 30 acres from the government departments, of which a major part was from BBMP. Instead of starting the work after laying the tracks, stations etc, we will now start the work immediately so that we can go along with work that’s already in progress.”