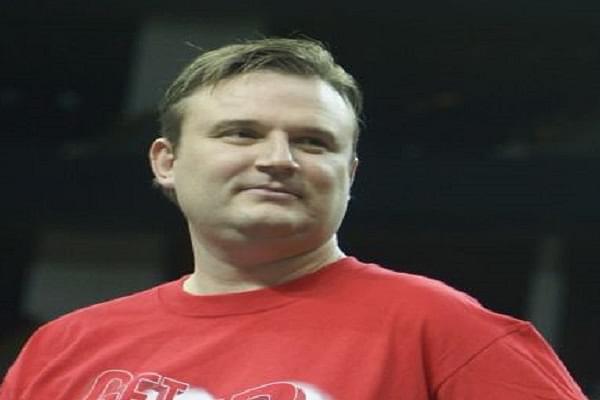 Morey in his tweet said "Fight for freedom, stand with Hong Kong," which he deleted later under pressure and sent out subsequent tweets clarifying his previous comments.

1/ I did not intend my tweet to cause any offense to Rockets fans and friends of mine in China. I was merely voicing one thought, based on one interpretation, of one complicated event. I have had a lot of opportunity since that tweet to hear and consider other perspectives.

The internationally popular basketball league which has huge monetary interests in China finds itself in a precarious position. If they fire Daryl Morey, that would imply his right to freedom of speech is being trampled and if the league stands by him, they could lose the world’s largest sports growth market.

The tweet led to immediate punitive action by China’s Tencent Sports (TCEHY), which is the NBA's exclusive digital partner in China. The company said it would suspend live streaming for Houston Rockets games, and stop reporting any news about the team.

Nearly 500 million people in China watch NBA programming on Tencent platforms and the irony is that the Houston Rockets have a great fan following since Yao Ming was the first Chinese player who played eight seasons for the Rockets.

China is responsible for 10 per cent revenue for the league and it will double in the next ten years. David Carter, executive director of the USC Sports Business Institute said, "There's no other market where the incremental upside is greater for the NBA."