NCERT To Develop New Textbooks In All Subjects Including History After Extensive Research And Consultation: Govt 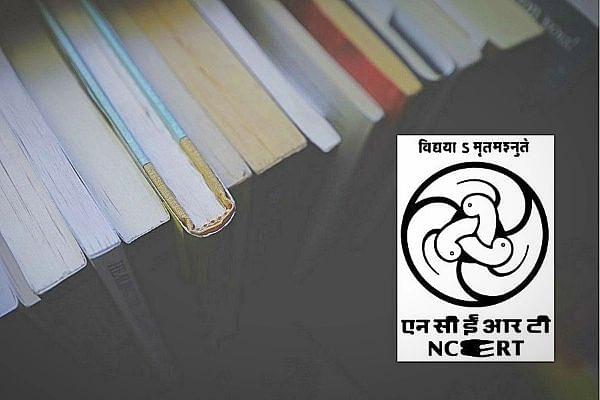 The government on Thursday (5 August) said that new textbooks in all subjects including history will be prepared after extensive research and consultation.

In a written reply to a question in Rajya Sabha regarding "little or no space" given to Indian kings and kingdoms in the current history textbooks while falsely glorifying the Mughals and British, the Union Minister of Education Dharmendra Pradhan said, "National Council of Educational Research and Training (NCERT) has informed that their present set of textbooks, including History textbooks, have been prepared based on the National Curriculum Framework (NCF), 2005".

"Consequent upon the announcement of the National Education Policy (NEP), 2020, a new NCF is under preparation, which will be followed by development of new textbooks in all subjects, including History, after extensive research and consultation," the minister added.

Earlier in January, a Parliamentry standing committee on education was told by former NCERT head J S Rajput and representatives of the Bhartiya Shikshan Mandal (BSM) that current history textbooks in schools have a lot of content glorifying Mughal rulers who invaded India, while sparsely mentioning the role of Indian rulers including the Cholas and Pandyas, which has resulted in distortion of ancient Indian history.