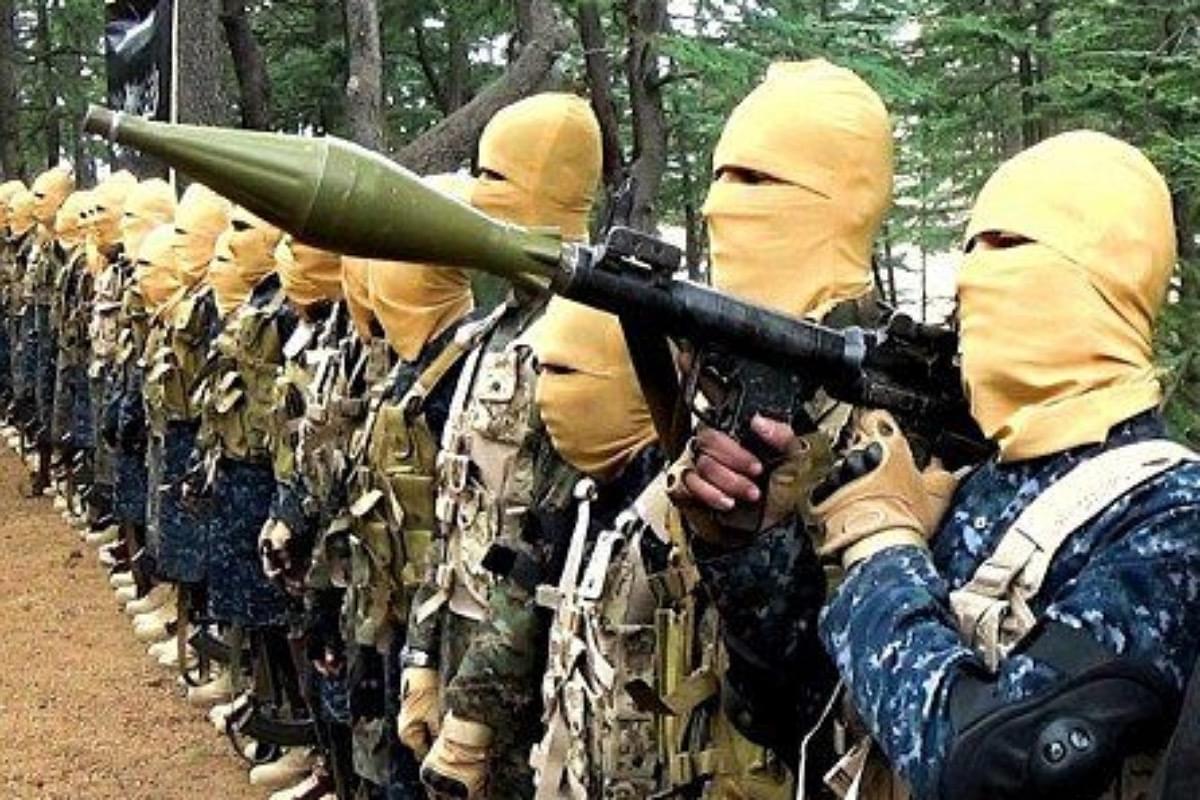 Jammu, Nov 1 (PTI) People lending ideological support to terrorism are 'more dangerous' than gun-toting men, said a top police official of Jammu and Kashmir while batting for the need to address the ideology 'working as the operating software' for terrorism.

He claimed that militancy in Jammu and Kashmir is at a record low.

'We need to address the ideology which is working as the operating software to the entire campaign of terrorism. It is a hard task but not impossible,' Special Director General of CID R R Swain said at an event to celebrate the first anniversary of raising of State Investigation Agency (SIA) here.

The event was held at Miran Sahib on the outskirts of Jammu city. Director General of Police (DGP) Dilbag Singh was the chief guest and Swain the guest of honour.

Swain, who is the Intelligence chief of Jammu and Kashmir police, claimed some people are more dangerous than men holding guns as they as provide logistic, financial and ideological support to terrorism.

'The proposal of highlighting and underlining the good work of SIA is an initiative to remind ourselves about our responsibilities and reach to the wider family of Jammu and Kashmir Police to boost the morale and energy of the organization,' Swain said.

He said that the spirit behind the entire exercise was to underline the extremely hard work, valour, courage and energy which the Jammu and Kashmir Police displayed over the last 30 years where the military ability of the enemy has been degraded.