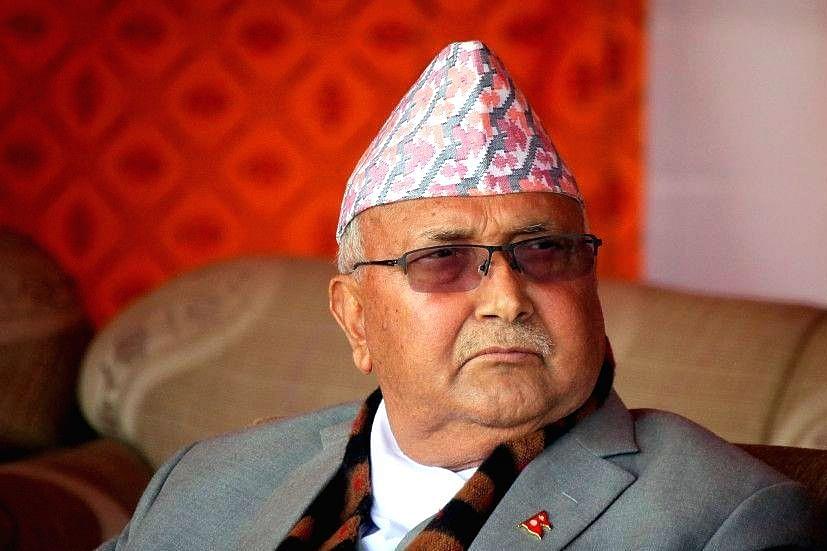 In a dramatic turn of events in Nepalese politics, KP Sharma Oli has been reappointed as the country’s Prime Minister (PM) as the opposition parties failed to muster a majority in the Parliament in Kathmandu, reports Times of India.

After PM Oli had lost the crucial trust vote held on Monday (10 May), Nepalese President Bidya Devi Bhandari had asked the opposition parties to come up with the support of majority lawmakers to form a new government by 9 pm on Thursday (yesterday).

Following this, Sher Bahadur Deuba led Nepali Congress (NC) had announced its intention to stake a claim for the PM’s post. Deuba had also gained the support of the Communist Party of Nepal (Maoist) chairman Pushpa Kamal Dahal ‘Prachanda’.

However, a meeting of current and former NC office bearers at Deuba’s residence concluded that the sharp division in the Janata Samajbadi Party (JSP) on whether to support NC-led government or not had made the formation of an alternative government impossible.

As a result, Oli is now expected to take the oath of office today (14 May). It should be noted though that as per the rules, he will have to win the vote of confidence within 30 days from the date of appointment. His party has 121 seats in the Nepalese Parliament.