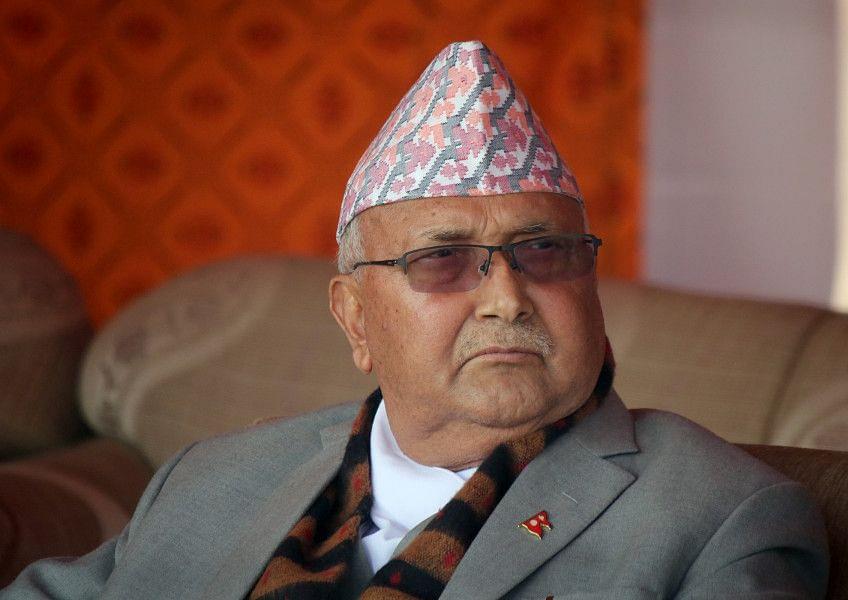 Months after launching contentious new maps of Nepal which included Kalapani, Lipulekh and Limpiyadhura areas of Uttarakhand, the land-locked nation has now withdrawn a textbook which included the said map in a step towards possible conciliation, reports The Economic Times.

Meant for students of 9th and 12th grades, the 110-pages-long book titled "Self Study Material on Nepal's Territory" also included a chapter on the campaign to reclaim the 'disputed' territory with India. It also included a preface written by the incumbent Education Minister of Nepal Giriraj Mani Pokhrel.

It should be noted that Prime Minister (PM) KP Sharma Oli had himself decreed upon the Education Ministry of Nepal to halt the distribution of the said book to high school students. This gains significance as back in May, it was he who had led the passage of a constitutional amendment in the Parliament for revision of the Nepal map. The amendment was unanimously approved by all political parties of Nepal.

This had received major pushback from Indian establishment, which had termed Nepal's "artificial enlargement" of the territorial claims as untenable.