Netanyahu Does It Again: All Set To Become Israeli Prime Minister For Record Fifth Time 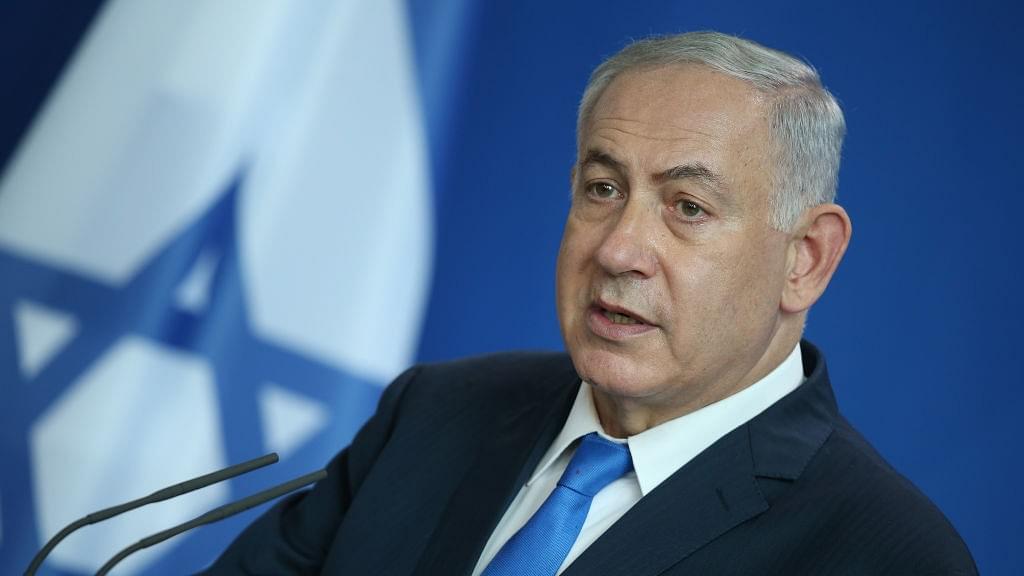 Entering the ruling corridors of the Knesset for the record fifth time, Prime Minister Benjamin Netanyahu has won the Israeli national elections, as reported by Hindustan Times.

Netanyahu’s right-wing Likud won 37 seats against 36 for Centrist Blue and White, led by former general Benny Gantz. In a neck-to-neck fight, both the sides have garnered 29.2 per cent of the total votes. As of now, 96 per cent of the votes have been counted.

Though neither party captured a ruling majority in the 120 member Knesset, Netanyahu is in a strong position to form a coalition government with the hung results swinging over the heads.

In the pursuit of forming the 21st Knesset, legislative elections were held on Wednesday. Elections were due to happen in November 2019. But a dispute over a bill on ultra-orthodox population as well as impending corruption charges against the incumbent Prime Minister Benjamin Netanyahu, early elections were called in.