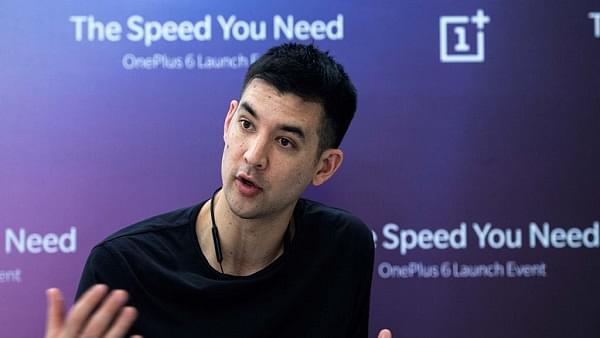 OnePlus, India’s highest selling smartphone in the premium category is vying to take a foothold in the television market. Pete Lau, OnePlus CEO announced that it would be launched soon, reported Telecom Talk.

The TV is confirmed to be launched in 2019 but will arrive in India only later, by 2020. Even coming in 2020, the Indian market will be one of the first to see Oneplus TVs, said the CEO. The TV will be exclusively available on the Amazon website.

The company says the quality will be similar to the flagship TVs from Samsung, Sony, LG, and Xiaomi. However, it will be competitively priced like the Oneplus smartphones, Leu said. He added that the TV would offer a very different experience to consumers, something no other smart TV has so far provided.

The company conducted a competition to finalise the name for the new TV. The contest has ended, and the winner will get a OnePlus TV, and a fully sponsered round trip for the launch of the TV. Besides, ten finalists will get a free pair of OnePlus Bullets Wireless earphones.

Today, OnePlus is five years old! It's been such an amazing ride with both epic highs and deep valleys. I'm grateful to our community for accompanying and supporting us on this journey. And here's the next five! ð¥ pic.twitter.com/K2uV9FMRni

The company, which celebrated its fifth anniversary on 16 December 2018, is part of the Chinese electronics firm, BBK Electronics.