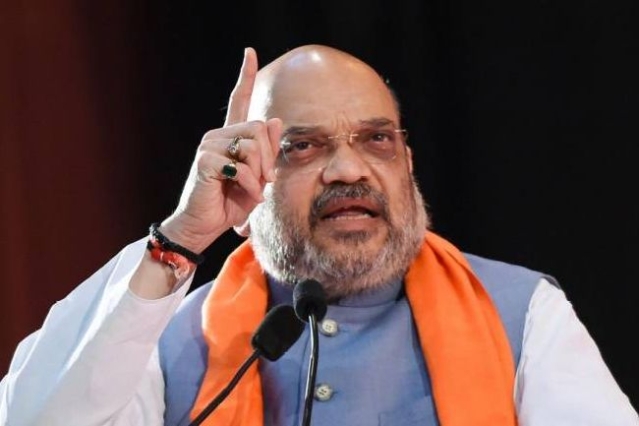 Home Minister Amit Shah on Wednesday (18 September) slammed those indulging in language politics by alleging that he had sought to impose Hindi on all parts of the country.

Recently media was rife with reports of Amit Shah seeking a common language for the country and proposed Hindi’s name. This resulted in major outrage from various states especially from South India who cried foul.

This supposed proposal was also criticised by Rajinikanth who claimed that a common language cannot be implemented in India.

Amid much furore, Amit Shah issued a clarification via ANI by stating that he had never called for imposing Hindi over other regional languages and had only requested that it be taught as a second language after one’s mother-tongue.

He also added that he himself comes from Gujarat - a non-Hindi speaking state and stated that if people forcibly wanted to do politics over this issue, it was their choice.