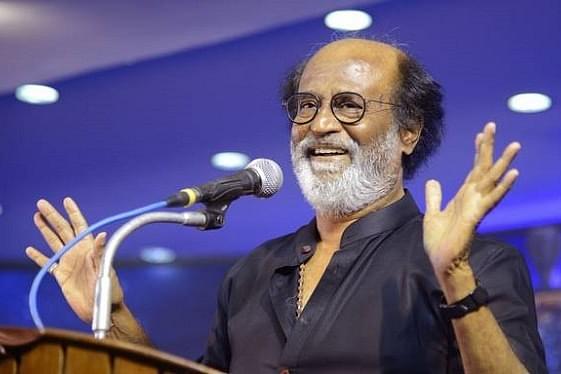 Tamil actor Rajinikanth on Wednesday (18 September) said a common language is important for any country for its development, growth, and integrity but unfortunately such a thing cannot be brought in India.

Speaking to reporters here, Rajinikanth said a common language is important for any country for its development, growth and integrity.

Continuing further he added that it is unfortunate that such a thing is not possible in India.

The actor, who had announced he would enter active politics, said not only in Tamil Nadu, no southern state will accept imposition of Hindi. Even some North Indian states will not accept Hindi imposition.

“India is a country of different languages, and every language has its own importance. But it is important to have a language of the whole country, which should become the identity of India in the world. Today, if one language can do the work of unifying the country, then it is Hindi, the most spoken language,” Shah said in a series of tweets on the occasion of Hindi Diwas that was celebrated on Saturday.