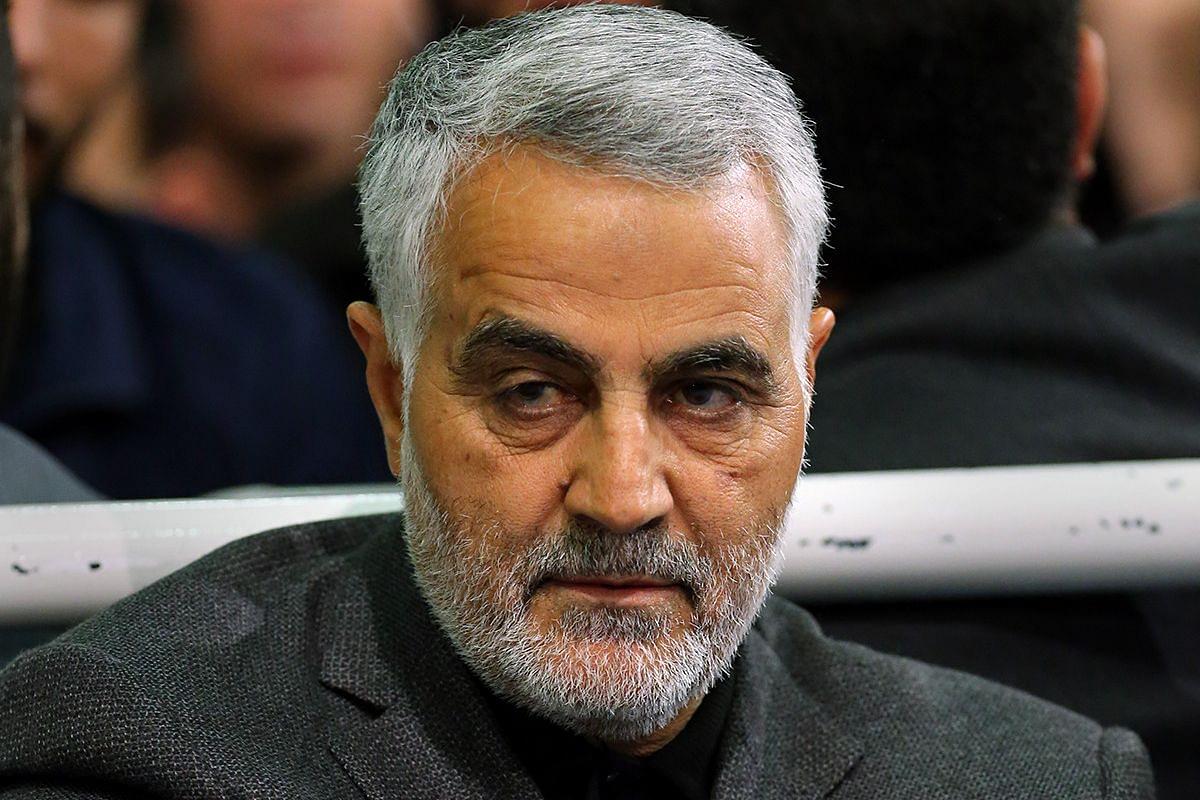 Members of the Shia Muslim community took out a march from Mandi House to Jantar Mantar, in New Delhi on Sunday (12 January), to protest against killing of Iranian General Qasim Soleimani by the USA and raised anti-Washington slogans.

The All India Shia Council-organised march demanded trial of American President Donald Trump in the International Court of Justice for war crimes for killing the Iranian General who was on an official tour to Iraq and declaration of the USA as a terrorist state.

"The USA has adopted double-standard on terrorism. It claims to be against terror, but killed an Iranian General who was fighting the ISIS. In a way, the US and Israel are supporting terrorists in the world," said Jalal Haider, one of the organisers of the protest.

They also demanded that India declare Qasim Soleimani a martyr as he helped the country in crucial times. A street in the national capital should be named after him, they said.