New Gold Rush? Reliance Digital To Add 100 More Stores In 40 New Cities Over The Next Year 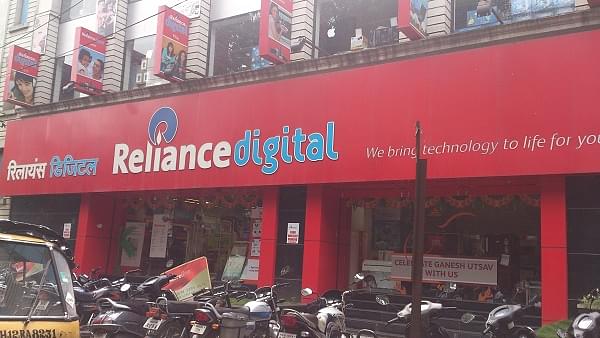 Consumer electronics giant Reliance Digital is looking to expand its offline presence across the country by adding 100 more stores in more than 40 new cities over the next year, reports Mint.

Commenting on the chain’s expansion strategy across smaller towns and cities, Brian Bade, CEO of Reliance Digital said, “It is an underserved market, we can still thrive irrespective if the market grows or not.”

The CEO also stated that since organised retail chains are yet to explore smaller markets fully, they are turning out to be beneficial for Reliance Digital.

“Sometimes in tier 2-3 cities, competition isn’t strong. We have had good success in opening in these smaller cities and they get to a good sales rate very quickly," Bade added.

Traditionally deriving most of its revenues from petrochemical businesses, for the first time in its history, the combined revenues from Reliance Jio and Reliance Retail surpassed those of the former in July-September quarter of 2018.