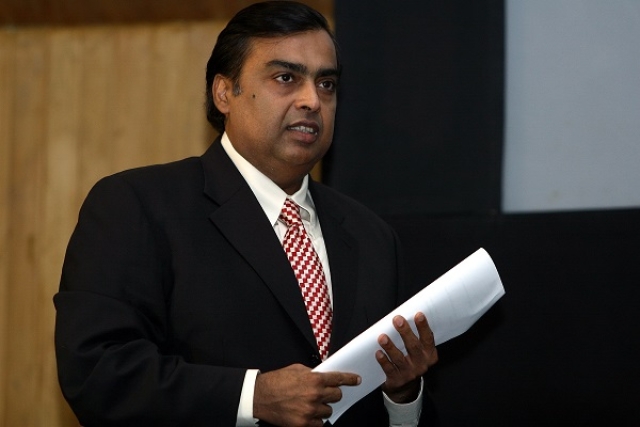 According to a report published by UBS Research, Mukesh Ambani’s Reliance Industries Ltd. (RIL) could transform itself into a consumer conglomerate similar to that of China’s Alibaba and potentially rival global retail giants like Walmart and Amazon, reports The Press Trust of India (PTI).

"Our analysis suggests RIL can become a market leader in telecom and media, while gaining significant share in retail/e-commerce. Its success could be built on an ecosystem or bundling strategy, and a home-court advantage, similar to Alibaba's success in China, beyond explicit or implicit policy support," said the report by the brokerage firm UBS.

"In retail/e-commerce, despite competition from well-funded global companies, RIL's wide footprint of physical stores along with its omnichannel focus, subscriber reach and regulations governing foreign e-commerce entities could help it gain a 300 basis point market share in high-growth, modern retail,” the report added.

Presently, India’s e-commerce market is dominated by Amazon and Walmart-owned Flipkart. "Can RIL evolve into India's Amazon/Alibaba/Walmart?," the report asked and answered it in the affirmative.

It was reported on 18 January (2019) that RIL became the first private company in Indian economic history to post a quarterly profit of over Rs 10,000 crore. Reliance Retail’s EBIT (earnings before interest and taxes) grew three-fold to Rs 1,512 crore, powered by strong festive sales and new stores.