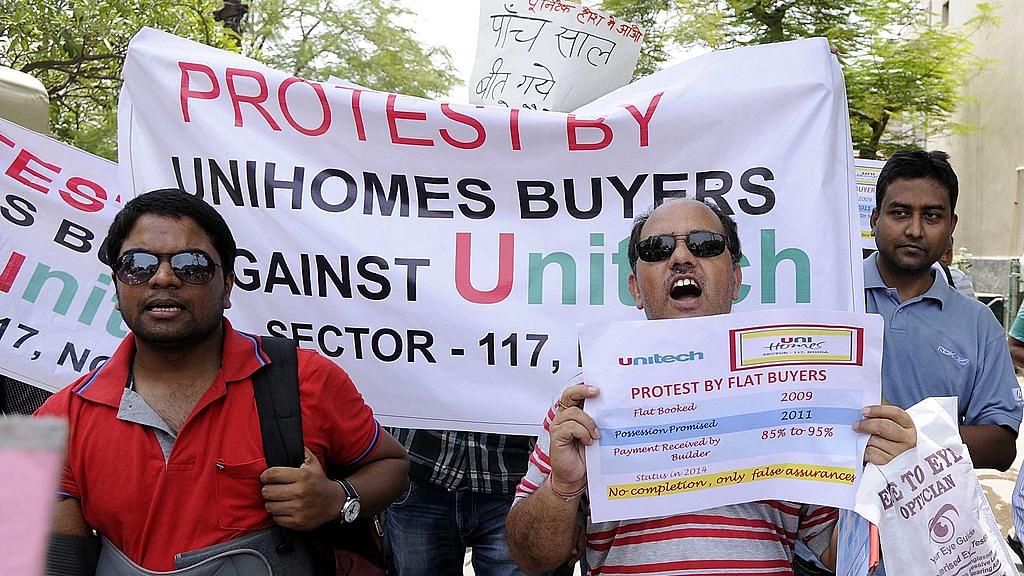 Hitherto, it was almost impossible for home buyers to initiate insolvency proceedings against dodgy developers. But that is now set to change. An ordinance promulgated by the Narendra Modi government treating home buyers at par with financial creditors in the liquidation process has finally come into force with Presidential assent being given to the law, reports Business Line. This will now put the developer on the backfoot, in case he plans anything devious. However, whether insolvency proceedings can be initiated by a single home buyer or only under an institutional framework remains to be seen as there is no clarity on the matter.

The Modi government has introduced two landmark legislations to ensure much needed transparency in the real estate sector. One being the Real Estate Regulatory Act, and second, the Insolvency and Bankruptcy Code (Amendment) Ordinance, 2018.

The report quotes Abhijit Bandyopadhyay, co-chairman, CII Eastern Region & Partner, Deloitte Haskins & Sells, saying that even if there arises one case or instance of a home buyer moving the National Company Law Tribunal seeking liquidation of a real estate firm, this will be good enough to keep developers under pressure.