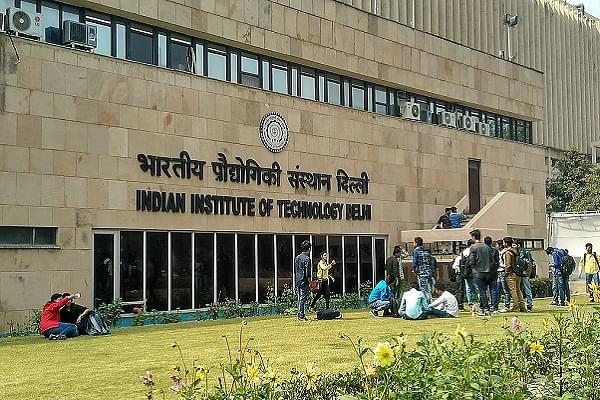 An alumnus of the Indian Institute of Technology (IIT) Delhi has donated $1 million to his alma mater in the form of a company stock, marking a new trend in India’s premier engineering colleges. Similarly, IIT Bombay and IIT Madras have also accepted stock transfers as donations from their alumni.

IITs have been increasingly pursuing funds from their alumni network for the purposes of research, expansion and development.

Mohit Aron is an IIT Delhi alumnus from the 1995 batch who made this particular donation to the premier engineering institute.

Aron is an entrepreneur and businessman who has founded data protection firm Cohesity and cloud computing firm Nutanix. Both these companies are unicorns. Aron transferred shares of Nutanix worth $1 million to his alma mater. Notably, Nutanix is also listed on NASDAQ.

“For donors from the US, transfer of company stock is an appealing option as they are exempted from paying capital gains tax,” IIT Delhi Dean (alumni affairs) Prof Naveen Garg was quoted in a report by the Indian Express.

He added, “IIT Delhi endowment foundation (USA) is a registered charity in the US and receives such alumni donations on behalf of IIT-D.”

All centrally funded technical institutions have been directed by the union government to maintain endowment funds. IIT Delhi had initiated such a fund back in March 2019 and set a target of raising $1 billion by 2025.