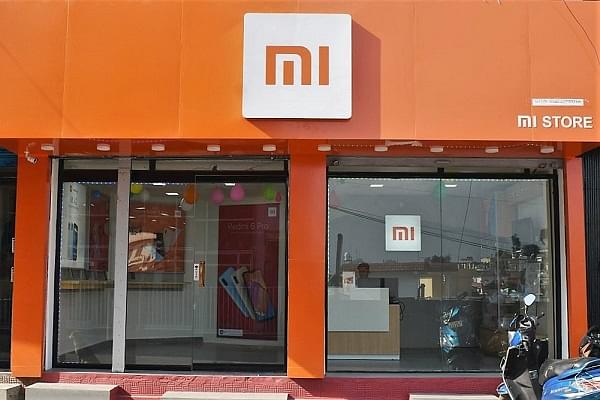 Smartphone manufacturer Xiaomi has announced its plan to open 5,000 new Mi Store in rural India by the end of 2019, which potentially can create 15,000 new jobs. Xiaomi changed its initial strategy of the online-only model to venture into offline stores in 2017 amid bottleneck in online retail, as reported by Financial Express.

Managing Director of Xiaomi India was quoted as saying that these stores would be set up in one of the most remote corners of India. He claimed that they would generate over 15,000 jobs.

Xiaomi also operates through its own set of Mi Homes chain where it showcases the entire range of Xiaomi products, which includes smartphones, televisions, and other products.