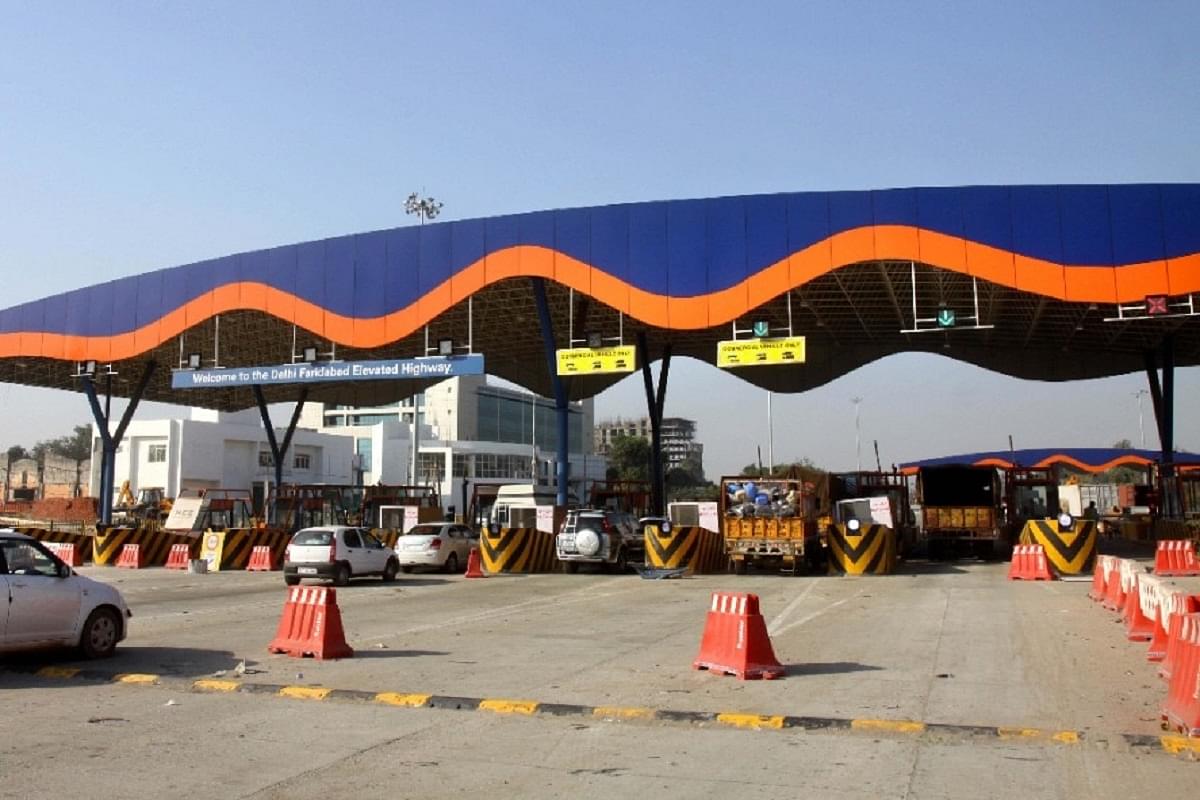 The National Highways Authority of India (NHAI) has made the live movement public at 214 toll plazas by hosting the web link on its website.

Soon, the authority plans to make live the movement at all of the 700 toll plazas.

“The objective is to give information to people which they can see and flag issues that they face,” a senior NHAI official was quoted in a report by The Economic Times.

The officer added, “Similarly, as our officers and the toll operators can also see the real time traffic flow at toll plazas, they can take quick action in case there is congestion or vehicle pile up.”

Officials from the Union Ministry of Road Transport and Highways believe that the NHAI has assumed greater responsibility by putting the real-time feed live in the public domain.

They reportedly explained there wouldn’t be any scope of passing the blame to others on any issue through this move.

This development is further crucial as it comes when the FASTag penetration in cars and bigger vehicles is over 95 per cent currently.