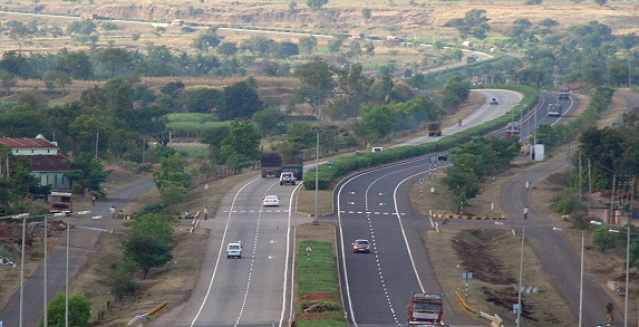 The National Highways Authority of India (NHAI) today (27 April) signed its first toll-operate-transfer (TOT) agreement with Sydney-based Macquarie group, reports The Economic Times. Under the TOT model, the concessionaire will be allowed to collect toll on assigned national highways (NHs) for a period of 30 years on upfront payment.

The Australian firm is being given nearly 700 km of NHs for Rs 9,861.5 crore. The highways in question will be in the states of Gujarat and Andhra Pradesh.

The company had emerged as the highest bidder when NHAI opened the package for bids earlier this year. Macquarie has to make the payment within 120 days.

Member of finance for the NHAI, Rohit Singh said that the project was among the largest foreign investments in India’s infrastructure sector.