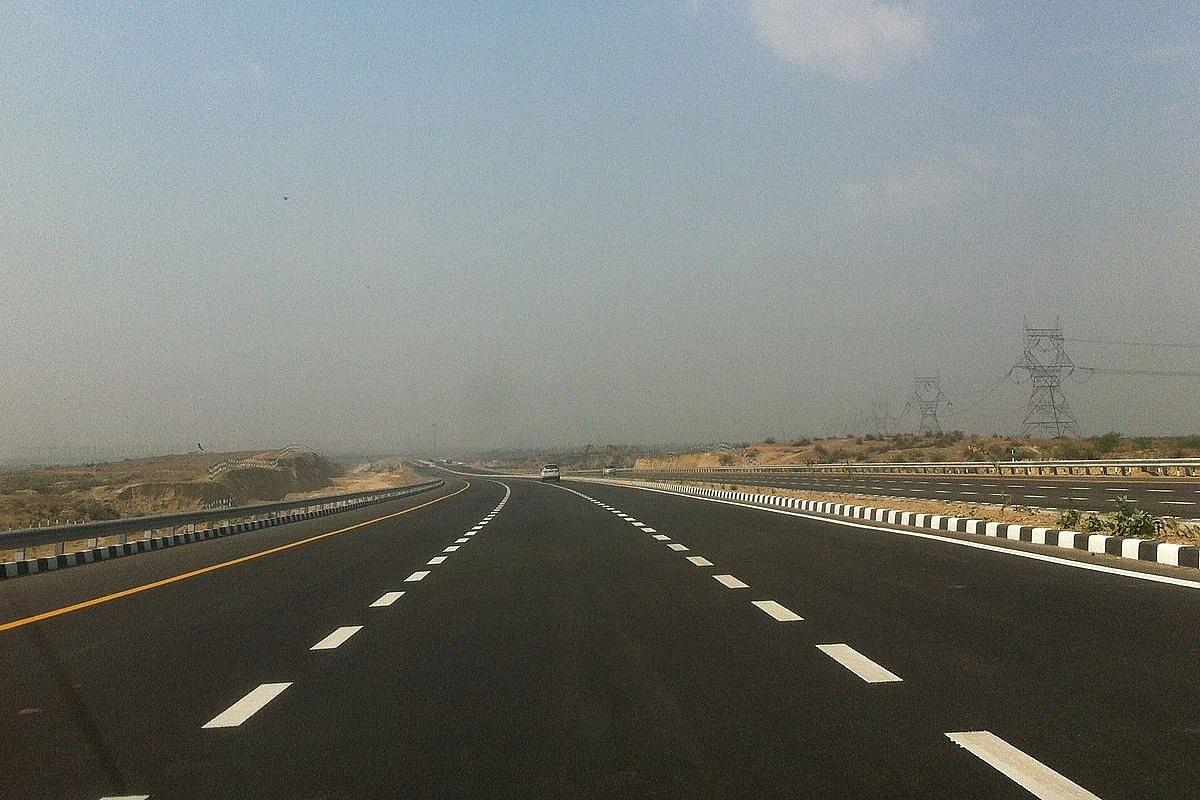 In a boost for the National Highways Authority of India (NHAI)'s much-awaited infrastructure investment trust (InvIT), top Canadian funds and Indian insurers are said to have lined up to invest big sums in it, reports Economic Times.

The Rs 5,100 crore InvIT is expected to begin subscriptions next month, and multiple Canadian funds could likely lap up as much as half of the InvIT's corpus on offer. The Canadian funds in the fray for this include Caisse de dépôt et placement du Québec (CDPQ), Canada Pension Plan Investment Board (CPPIB) and the Ontario Teachers' Pension Plan (OTTP).

Meanwhile, the Indian insurers in the fray to subscribe to the InvIT include notable names like Life Insurance Corp, HDFC Life and ICICI Prudential Life Insurance. It should be noted that as much as 35 per cent of the corpus could be the combined share of Indian life insurers. Meanwhile, the remaining corpus will likely be owned by NHAI itself, the InvIT's sponsor.

It should be noted though that India’s biggest superannuation funds manager, the Employees’ Provident Fund Organisation (EPFO), is also said to have been approached for investment into the InvIT’s units.