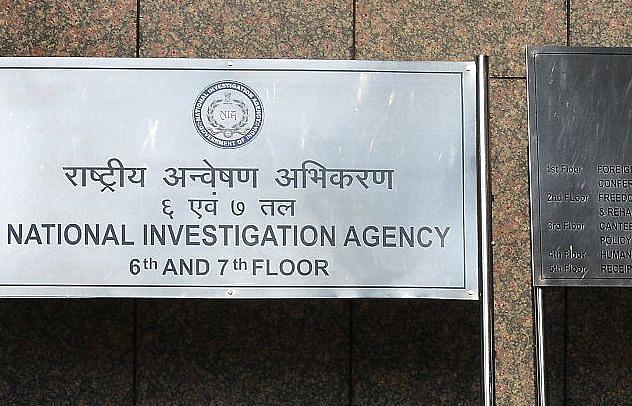 An NIA spokesperson said that it arrested Tharayil, 54, who is currently working as Associate Professor in Department of English at Delhi University and a resident of Gautam Buddha Nagar in Uttar Pradesh. The NIA had taken over the probe on 24 January this year from the Maharashtra Police.

The case pertains to inciting people and giving provocative speeches during Elgar Parishad organised by the activists of Kabir Kala Manch at Shaniwarwada in Maharashtra's Pune on 31 December 2017, which promoted enmity between various caste groups and led to violence resulting in loss of life and property and state-wide agitation in Maharashtra.

During police investigation, it was revealed that senior leaders of CPI (Maoist), an organisation banned under the Unlawful Activities Prevention Act, were in contact with the organisers of Elgar Parishad as well as the accused arrested in the case to spread the ideology of Maoism and encourage unlawful activities.

The Pune Police had filed chargesheet and a supplementary chargesheet in this case on 15 November 2018 and 21 February 2019 respectively. After taking up the probe the anti-terror probe agency had arrested accused Anand Teltumbde and Gautam Navlakha on 14 April this year. The spokesperson said that during further investigation, it was revealed that accused Tharayil was propagating Maoist activities and Maoist ideology and was a co-conspirator with other arrested accused.

He will be produced before NIA Special Court in Mumbai on Wednesday (29 July) and his police custody will be sought for custodial interrogation.