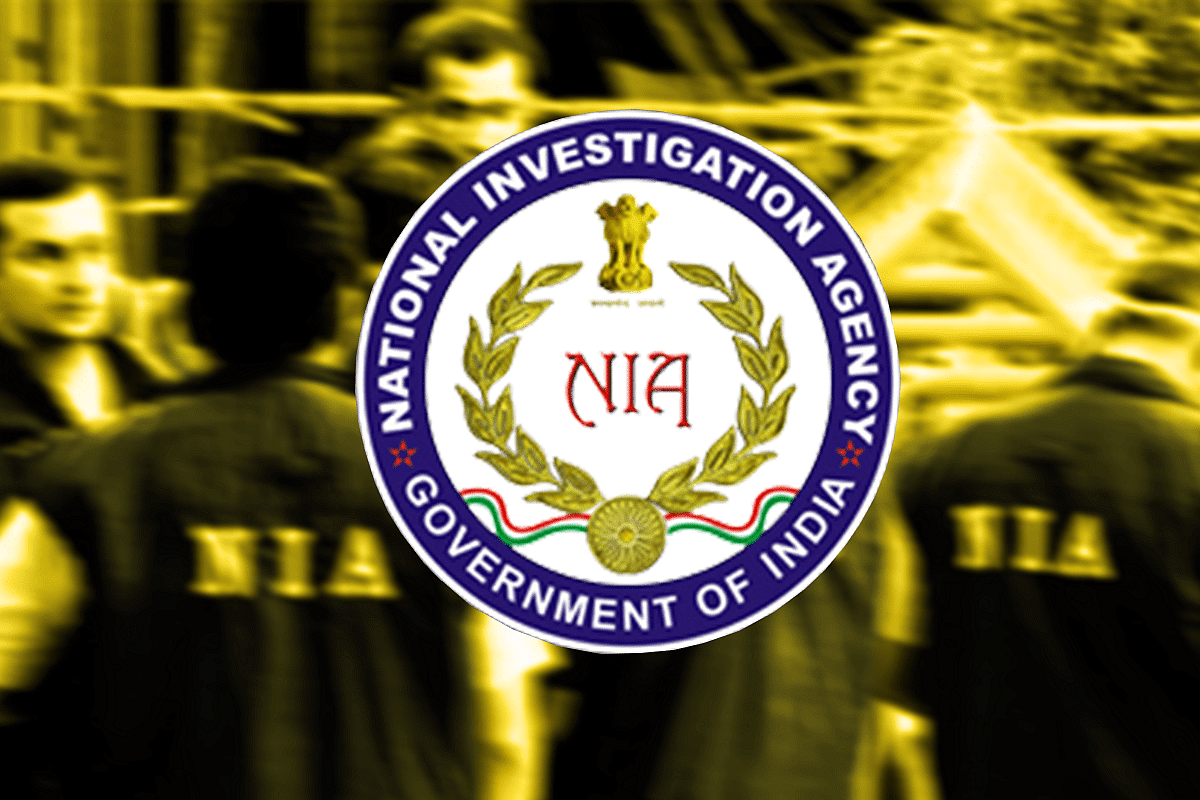 Till the time of NIA takeover, the TN police had arrested six suspects in the Coimbatore car blast case.

The blast had taken place on 23 October in which a suicide bomber Jamesha Mubeen had blown himself up in a car packed with explosives in front of the Kottai Eswaran temple.

As reported by ANI, of these three arrested, Faaruq and Khan were part of the conspiracy meetings that Mubeen attended at Faaruq’s residence in Coonoor and also supported him in the ‘commission of terror acts’.

While Thoufeeq, said the NIA, was in possession of ’incriminating literature and books connected to radical Islam’ as well as handwritten notes on the preparation of explosives.

A case had been registered by the Tamil Nadu police on 23 October. The state though asked the NIA to take over the same amidst pressure from the Opposition. The NIA has been probing the case from 27 November and earlier this month raided over 45 locations in Coimbatore and Chennai.

The Tamil Nadu police at the time of handover of the case had arrested six associates of Mubeen and recovered around 75 kg of explosives from his residence.