Same War, Same Aggressor, Same City: Why Little Seems To Have Changed In Tamil Nadu Between 'Coimbatore 1998' And '2022' 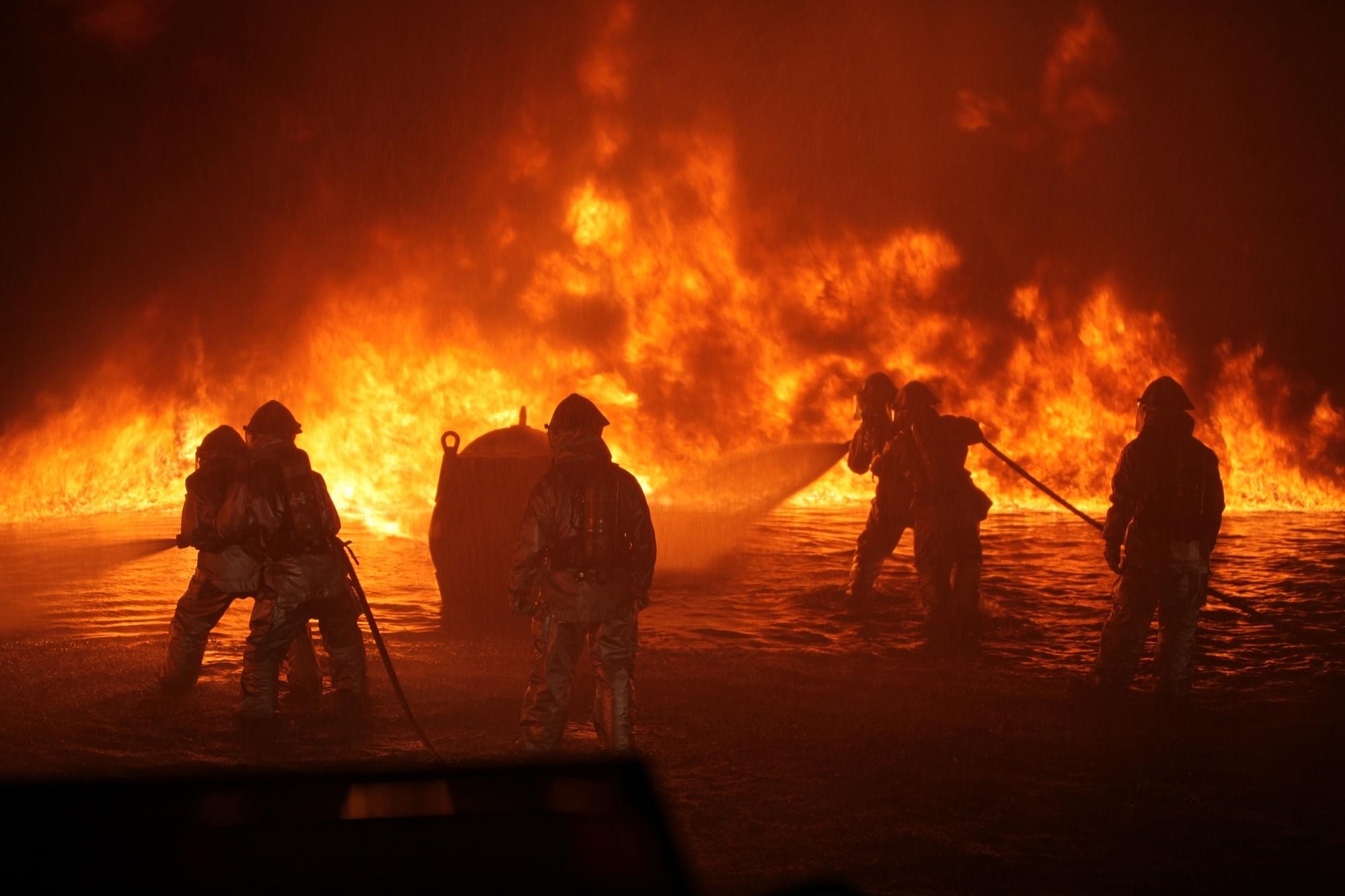 It is now becoming clear that the blast that happened near Sri Sangameswara temple at Coimbatore was more an act of terror than an accident.

Fortunately, the blast killed none but the one who was in the car - Jameesha Mubeen. Mubeen was also, in all probability, the terrorist who was to execute the bomb blast.

Mass killing of the non-believers during their joyous occasions has been one of the notorious hall marks of Jihadi terrorists. Many would remember the Easter bombing that happened in nearby Sri Lanka.

In fact India Today has brought out some parallels between the Easter bombing and what was planned for Coimbatore pn the eve of Deepawali.

According to this report, Zahran Hashim of Sri Lanka, an Islamist online preacher 'was the chief mastermind of the serial blasts in 2019 during which more than 250 people died in churches and other places in Sri Lanka.' The report goes on to say this:

It is important to note the influence of Zahran Hashim in Coimbatore and Ukkadam, especially. In October 2019, arrests were made in Coimbatore by the NIA in connection with an IS module that was also influenced by Zahran Hashim. Their targets were Hindu groups and organizations present in Coimbatore. The group had conducted preparations, including reconnaissance of targets, for launching such attacks, which would have caused communal disharmony terror in the State.

Equally important and more relevant is another gruesome event.

This happened in 2005 - seventeen years earlier - in the national capital. The Deepavali eve bomb blast of 2005 left 62 people killed and more than 200 people injured.

The culprits were arrested. The court proceedings dragged on for 12 years. Then even as the relatives of deceased and those who lost their body parts in the blast watched, the court acquitted all the accused.

Under both UPA-I and UPA-II, the police had done the investigations in such a way that in 2017 the court had no other option but to release the three accused of 'lack of evidence.'

Manisha Das, who was just eight years old when she lost her parents and her brother in the bomb blast, described what happened in the court:

The verdict has only served as an insult to our injury. The men, who took away everything I had, were let free by the court. My faith in our judiciary has been shaken to the core as the order stated that the police had failed to collect sufficient evidence against the accused and therefore they are being acquitted... The three were smiling and waived hands at all of us when the verdict came out. I don’t feel sorry for what happened with me, but for the system.

This is an important aspect of bomb blast cases in India.

The accused could easily get away. They have political support and also the support of the pro-Islamist, pseudo-human rights mafia.

It is not an accident that the human rights cell of the banned PFI, the NCHRO, has as its members the who-is-who of high voltage human-rights industry stalwarts.

The bomb-blast terrorists, their handlers and their logistics providers know how exactly to manipulate Indian system. Between 2004 to 2014, they used to get unprecedented support from high pedestals of political power.

Had Jameesha Mubeen succeeded in his nefarious plans to kill people on the eve of Deepavali in Coimbatore, one can be almost sure that the culprits would have been arrested but would have also been acquitted.

That is exactly what happened in the case of 1998 Coimbatore bomb blast.

The main accused Abdul Nasser Madhani was arrested by Tamil Nadu police and when the UPA government came, in a secular overjoy, the Communists from Kerala, Dravidianists from Tamil Nadu and Congress joined across the political boundary lines and raised their voices for the main accused.

When the verdict came, the main accused was cleared of all the charges.

Given the ideological affinity between Islamism, Nehruvianism, Marxism and Dravidianism, there is a strong possibility of a repeat of what had happened to the victims of 1998 bomb blast and 2005 bomb blast - denial of justice.

From 2014 till date, the National Security Advisor of India and his team backed by the strong political will of Narendra Modi and Amit Shah, have succeeded to a very large extent in containing terrorism outside Kashmir.

Under UPA, the terrorists had gained the capacity to strike at will and inflict heavy casualty on India.

One can only imagine the kind of efforts of the Ajit Doval team and the coordinated works of intelligence agencies that should have gone behind the screen to undo this strength of the terrorists.

But the Coimbatore Car blast shows that when a state government and its agencies lack the same spirit and will, then the terrorists could very efficiently exploit that crack in the armour.

Fortunately now, the National Investigation Agency (NIA) is beginning to have a larger role in the security of the state with NIA's Chennai office accorded police station status.

The situation in Tamil Nadu is as worrisome as it was prior to the 1998 Coimbatore bomb blast.

While the government and the agencies should learn lessons from the past the general public also should learn crucial lessons.

The then chief minister, late Mu. Karunanidhi, had come to regret his soft attitude towards Islamist forces in the aftermath of Coimbatore bomb blast. Subsequently, he initiated a strong, no-nonsense policy of 'chase and elimination' of radical terrorists in the state after the 1998 bomb blasts.

That drive lasted till 2001, the electoral debacle of DMK. And when the DMK became an ally of Congress, it was back to its former ideology.

Mr Karunanidhi perhaps realised that people did not care for their own defence.

Whether it is state or centre or even municipal elections, we should realise that we are in the middle of a civilisational war - a war of aggression against us. That war is very real and very physical and very dangerous.

Modi is the wall that protects us from this war. Weaken him in any election, and we weaken our defence against the next bomb blast.