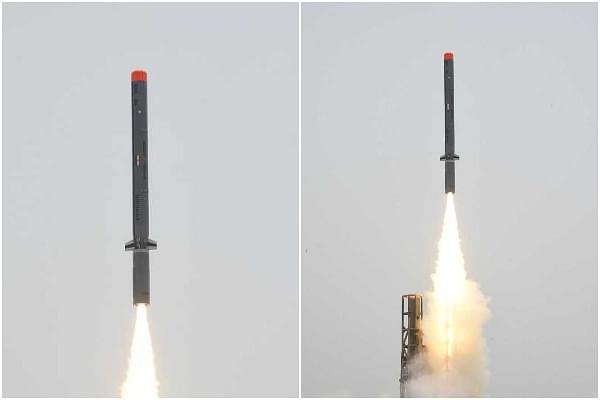 Nirbhay cruise missile has completed development trials successfully and the efforts currently on are only aimed at increasing the indigenous content, Defence Research and Development Organisation chief G Satheesh Reddy has said.

“We only wanted to increase indigenous content in it. After that some snag had come, we are looking into it,” Reddy told ANI.

This statement comes after the test-flight of the Nirbhay, conducted on 12 October, was aborted eight minutes after the missile was launched. The subsonic missile was supposed to cruise for over 50 minutes.

The DRDO has been working on STFE to make the cruise missile more economical by increase indigenous content used in it.

STFE has been developed by the Gas Turbine Research Establishment in collaboration with the Centre for Propulsion Technology at IIT Chennai and IIT Bombay. Designed for unmanned air vehicle applications, the engine has been described as a 400 kilogram-force thrust class engine on the DRDO website.

During the test on 12 October, the new engine used on the Nirbhay missile could not reach the necessary power level in the second phase. Glitches in the engine after the booster phase forced it to deviate from its path.

The missile was killed mid-air after the scientists involved in its development noticed the glitches, and it plunged into the Bay of Bengal.

The missile has already been deployed to counter China.