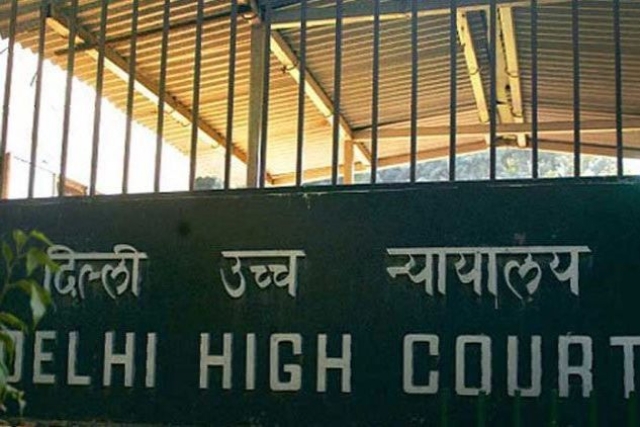 Mukesh Singh, one of the four death row convicts in the Nirbhaya gang rape and murder, on Wednesday (18 March) moved the Delhi High Court challenging trial court order which had dismissed his plea seeking a stay on the execution. Mukesh in the petition had claimed that he was not present in Delhi when the crime took place on 16 December 2012.

The plea filed through advocate M L Sharma sought to set aside the trial court's order.

On Tuesday (17 March), Mukesh had filed a plea before the Patiala House court seeking quashing of his death sentence on the pretext that he was not present in Delhi when the crime occurred on 16 December 2012.

In support of his contention, Mukesh had claimed that he was arrested from Rajasthan and brought to Delhi on 17 December 2012, a day after the incident.

Sharma contended that the prosecution deliberately concealed the documentary evidence regarding picking Mukesh from Karoli in Rajasthan "just to falsely implicate him".

Public Prosecutor Irfan Ahmad responding to the submissions told the court that the application is frivolous and is a mere tactic to delay hanging.

Following the arguments, Additional Sessions Judge Dharmendra Rana dismissed the plea and observed, "I deem it appropriate that the conduct of the counsel (M L Sharma) for the convict needs to be brought to the notice of the Bar Council of India for appropriate sensitisation exercise."

"Unfortunately some mischievous brains have been projecting and consciously nurturing a misplaced notion that there is a premium over dishonesty mendacity in this country. This court is of the considered opinion that the authorities involved in the dispensation of Justice are duty-bound to dispel such ill-founded notion," the court said.

The Court stated that it was the duty of the Bar to render full cooperation and assistance to the court to ensure that justice is delivered expeditiously to the litigants without any unnecessary delay.

Mukesh along with the other three convicts - Akshay, Pawan, and Vinay are scheduled to be hanged till death on 20 March at 5.30 am.

The case pertains to the gang-rape and murder of a 23-year-old girl, dubbed later as Nirbhaya, in the national capital in December 2012. Six people, including the four convicts and a juvenile, were named as accused.

Ram Singh, the sixth accused, allegedly committed suicide in Tihar jail days after the trial began in the case. The juvenile was released in 2015 after spending three years in a correctional home.