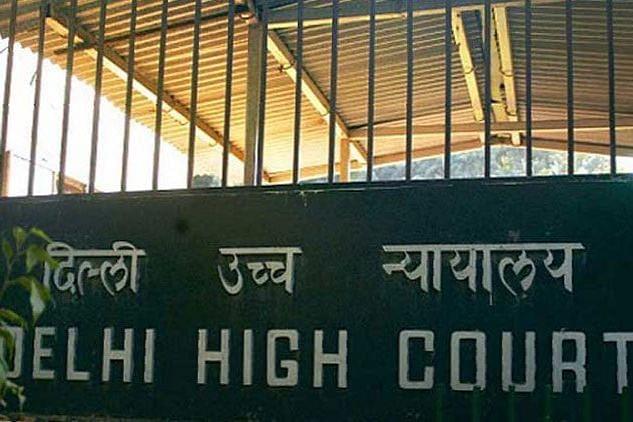 The Delhi High Court on Thursday dismissed Nirbhaya convict Pawan Gupta's plea claiming to be be a juvenile at the time of offence.

Earlier, after adjourning the hearing in plea filed by one of the four convicts in the Nirbhaya rape case to 24 January, the Delhi High Court has recalled its order and said it will hear the matter today itself.

Justice Suresh Kait also imposed a cost of Rs 25,000 on advocate A.P. Singh who did not appear in the court. The court also asked the Bar Council of Delhi to take appropriate action against the advocate for filing false document.

Nirbhaya was brutally gang raped on 16 December 2012 by six, including Gupta. She later died in a hospital.